Home Uncategorized Hamilton out to win, not defend 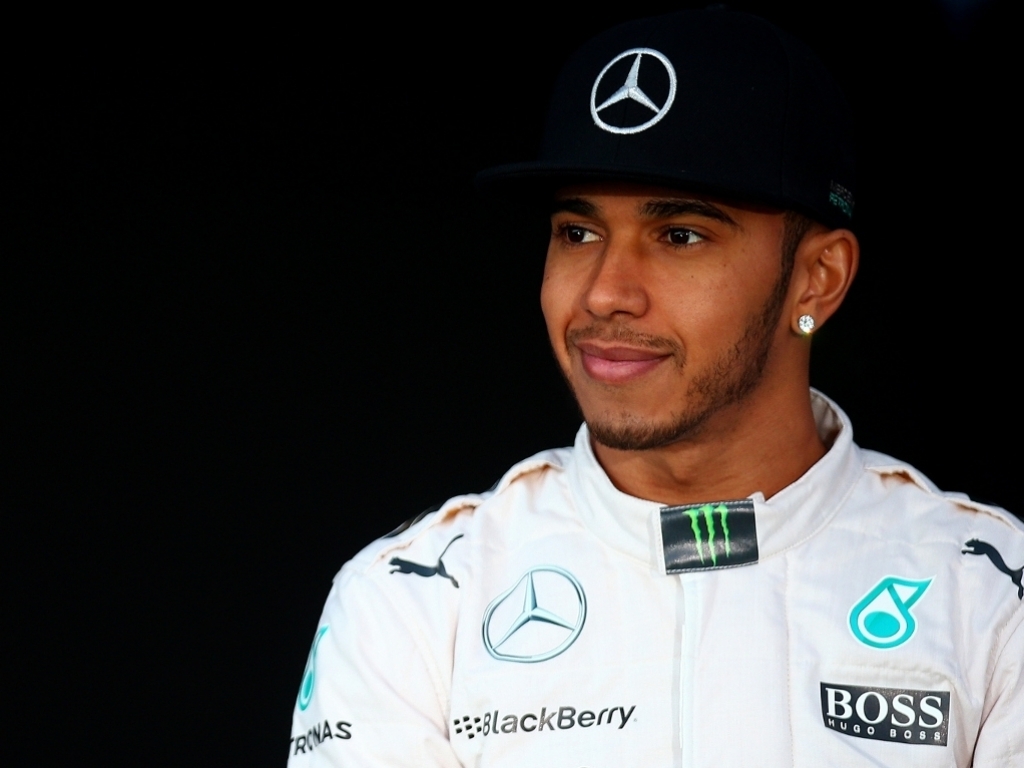 Lewis Hamilton is adamant his focus for this season is not to defend the World title but rather to win it.

It was the perfect end to a phenomenal season for Mercedes, who also wrapped up the Constructors' titles, winning 16 of the 19 races.

The success means Mercedes head into this year's Championship as the ones to beat, however, Hamilton insists there is no more pressure on their shoulders than there has been in previous seasons.

"The pressure is the same as it is ever year," he said.

"I want to win and don't feel that there is any more expectation than there is in any other season. It's as high as it can be in every season.

"Of course when you are the number one team you become more of a target but we will approach it the same as we did last year.

"We want to win, we are not arriving thinking we are World Champions and want to defend it, we want to win it."

As for his own title as reigning World Champion, the Brit said: "I have to constantly pinch myself, it's quite surreal.

"But you can never let yourself get too excited or carried away with it because then you believe your own hype.

"I want to win again. I'm just as hungry as I was when I started."

This year, though, Mercedes could face more of a challenge than they did in 2014.

With rivals – as well as Mercedes – able to upgrade their power units throughout the campaign many are expecting a bit more of a fight.

Hamilton agrees as he expects Red Bull and Williams to challenge while Ferrari and McLaren could also surprise.

He said: "Red Bull always have a good car. Williams were strong last year, they have our engine so you have to anticipate they'll be quite quick.

"Ferrari is a huge unknown. They haven't really done much in the last couple of years, or last year at least.