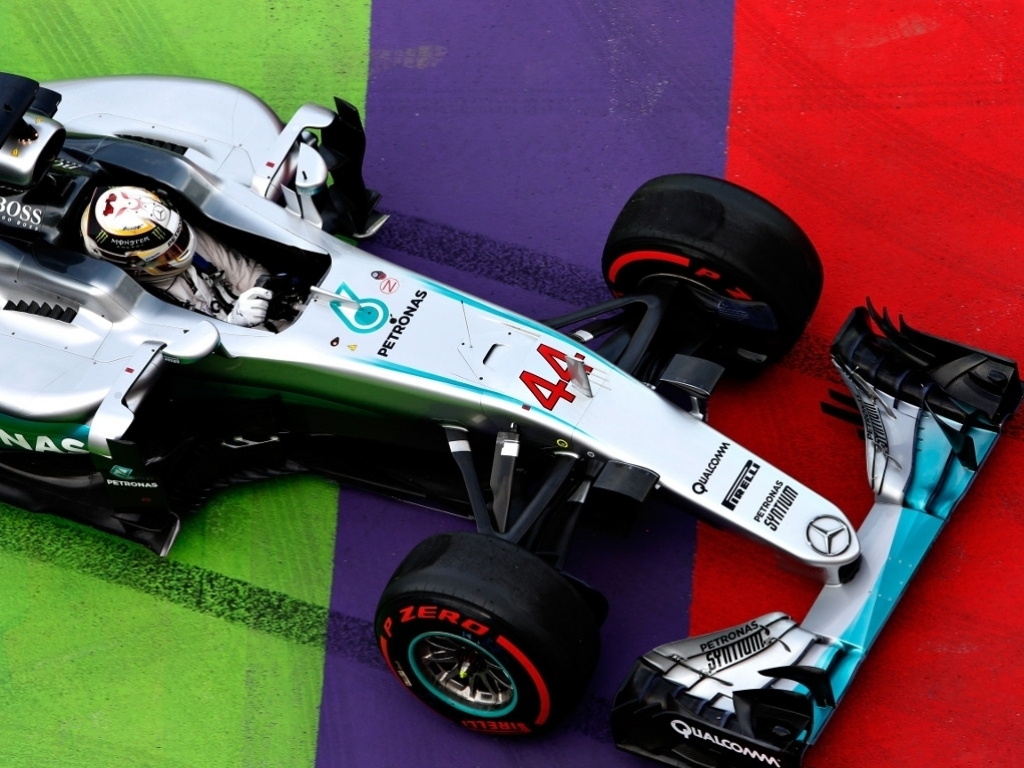 Lewis Hamilton will be handed a replacement left front supersoft Pirelli for Sunday’s European GP after flat-spotting his tyre in Q2.

Hamilton had a torrid time in Saturday’s qualifying as he struggled to put in a clean lap at the new Baku street circuit.

He eventually finished P10 after smacking the wall in Q3.

However his troubles could have been compounded by flat-spotting his Q2 tyres as, according to Article 34.4g, the drivers must start the grand prix on the tyres they used to set their fastest time in Q2.

There is, however, discretion for those who have damaged their tyres.

Article 24.4 (g) of the Sporting Regulations states: “Any such tyres damaged during Q2 will be inspected by the FIA technical delegate who will decide, at his absolute discretion, whether any may be replaced and, if so, which tyres they should be replaced with.”

As such Hamilton will be given a replacement left front tyre for Sunday’s European Grand Prix.

The tyre will reportedly have similar mileage to the flat-spotted one.

Speaking in the wake of Saturday’s qualifying, Mercedes motorsport boss Toto Wolff said he believed Hamilton would be allowed to change the tyre.

He told Autosport: “The tyre has a flat-spot and as per the regulations you can change the tyre if it is a safety issue so probably that’s going to happen.

“I guess it was just a bad day for Lewis.

“If you’re not in your rhythm on a street circuit like this, you’re making mistakes.

“He was blindingly fast in the first sector, in a league of his own, but just couldn’t hook the sectors together.”