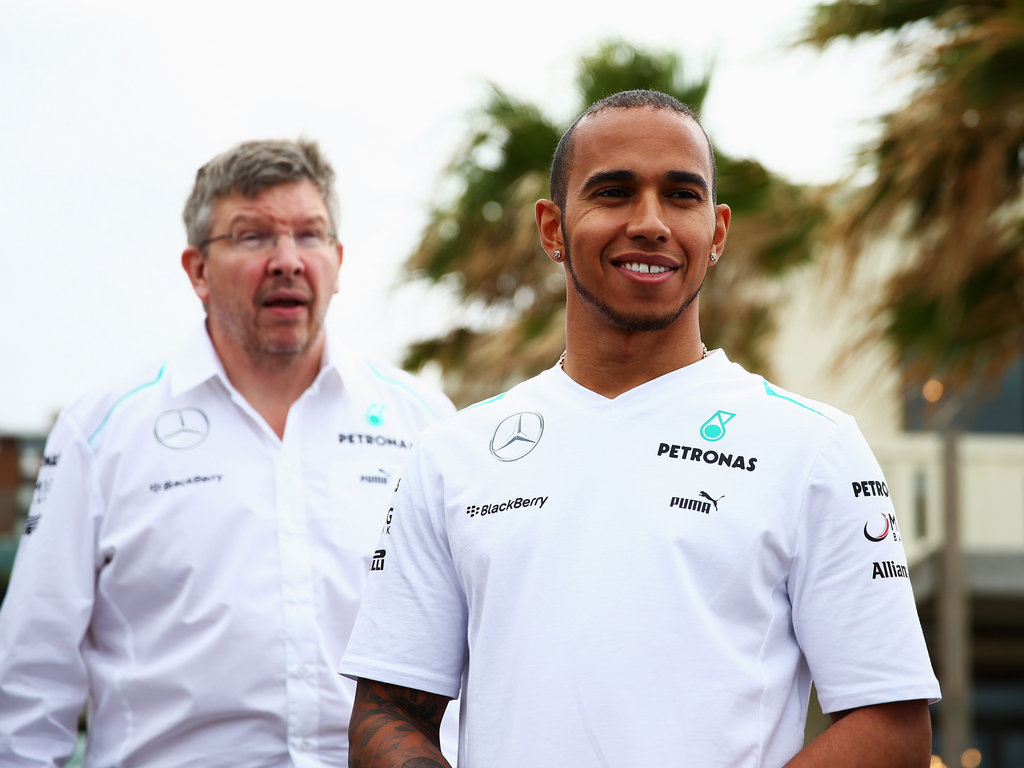 Lewis Hamilton doesn’t think he has much of a chance to pull off a surprise victory at this year’s US Grand Prix.

Hamilton somewhat surprisingly won at the Circuit of the Americas last year when he overtook leader Sebastian Vettel with 14 laps to go to claim his final victory for McLaren before moving to Mercedes at the end of 2012.

In 2013, however, Vettel has been in dominant form – winning 11 races including the last seven – to wrap up his fourth consecutive Drivers’ Championship.

Hamilton, on the other hand, has been struggling for form in the Silver Arrows this year and doesn’t believe he has much of a chance of a repeat performance in Texas this weekend.

“That’s our target every weekend, but if you look at it objectively Sebastian has won by over 30 seconds at every race for God knows how long. There’s no reason he won’t do that again,” he said.

“When there’s such a big advantage you don’t close it from one weekend to another. If I was able to get ahead of him in qualifying we might be able to see a different race, so that’s my target.”

Hamilton added that he hasn’t felt comfortable in the Mercedes at any point during the year, but maintained that he is hopeful of improving his performance in 2014.

“I can’t really pinpoint it. At McLaren I had been there for a long time and every year I pretty much had the car built for me and around me to make me more comfortable in the car. The car was at a point where I could put it where I wanted it because we’d tuned it for a very long time,” he continued.

“This year I’ve really struggled with the car, genuinely. Inevitably I’ve not been able to reach my real potential. We’ve still had some good races, but in those races I could have done better. All the pole position laps apart from Silverstone weren’t even that special a lap. Just imagine if I was happy in the car. Hopefully I’ll have a lot more input into next year’s car. I won’t be driving Michael [Schumacher]’s car next year, I’ll be driving my car.”