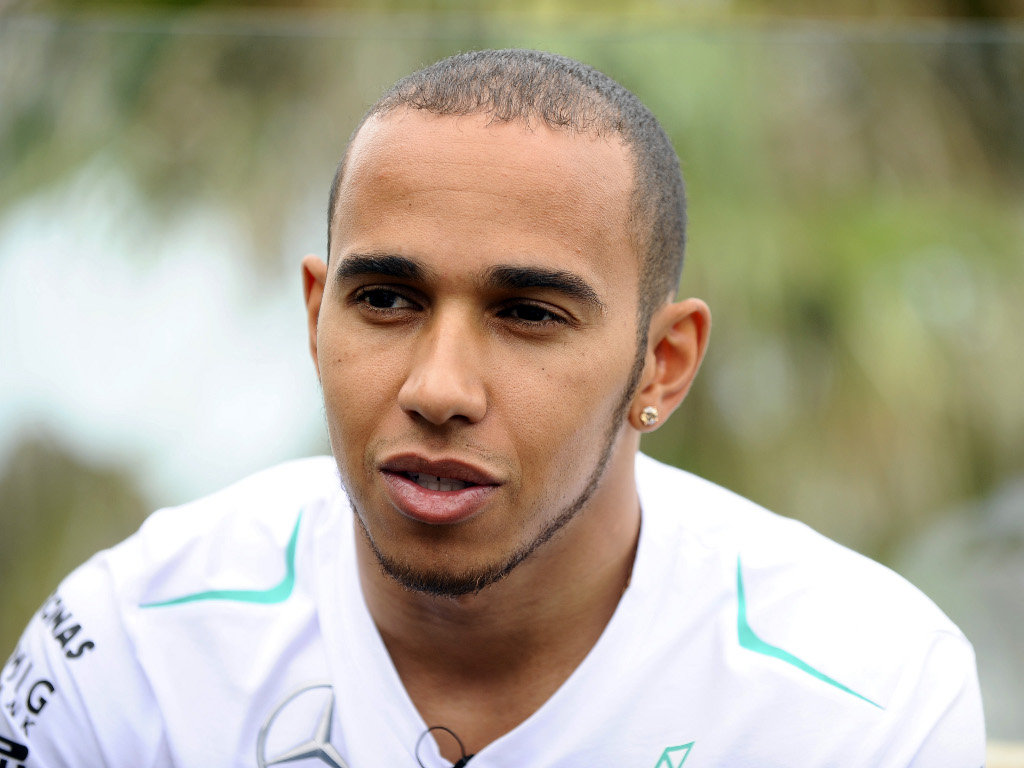 Signing for Mercedes last year, Hamilton’s chances of winning this year’s World title – and even grands prix – were all but written off.

However, after a great end to pre-season testing, which saw Mercedes comfortably quickest on the final two days, his detractors have changed their tune.

But although he is now being tipped as one of the favourites to fight for the win in Melbourne, Hamilton has warned against raising expectations.

“First people were talking us down and saying we were going to do terrible and now all of a sudden they’ve changed their opinions,” the Brit told Sky Sports News. “People are all over the place!”

He added: “I don’t think anyone knows what is going to happen.

“I think what we have to make people remember is that this team and this car have struggled for the last couple of years and that doesn’t change with a click of the fingers.

“We have to keep working, but we’ve done a good job over the winter, and I’m really proud of the team and grateful to have been part of that journey.”

Praising his new team during Thursday’s press conference, Hamilton says he is already feeling at home at the Brackley-based squad.

“I’m probably in a better place but I’m just settling in to the team pretty well and it’s still a Formula One team; they still exist to win.

“The guys are doing a fantastic job and I’m really excited about the season. Excited to get back in the car.

“I feel comfortable in the car; we’ve definitely made some really good steps forward.

“We’ve still got a lot of work to do; normally when you go to a new team it takes a while to get settled in but I’m obviously working as hard as I can to make sure I feel as comfortable as possible.

“I think it just takes time and as time goes on I think I’ll get even more and more comfortable in the team.”