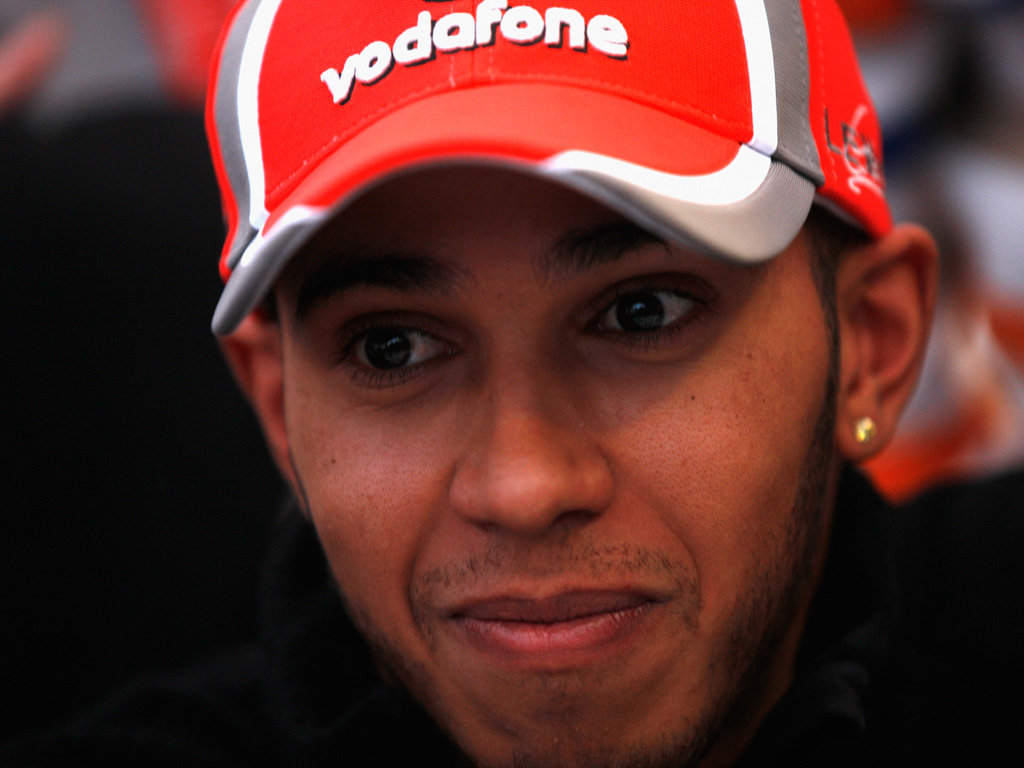 Lewis Hamilton is delighted with McLaren’s work on the first two days of testing in Barcelona after completing more than 1 000kms.

The 2008 World Champion completed 120 laps on Wednesday to go with the 114 laps he did on the opening day. It’s a far cry from 2011 when McLaren were close to bottom in the mileage stakes during pre-season testing.

Hamilton’s MP4-27 was sixth fastest with a 1:23.806, but the team focused on full race simulation most of the day.

“To have completed more than 1000km in the past two days is incredibly encouraging – the whole team should feel proud,” he said.

“The car behaves really well in the high-speed corners – I think the baseline of our car is higher than it was last year – and it’s better overall at high-speed. It’s performing well in Turns Three and Nine, too.

“We don’t know the fuel-loads of the other cars, so it’s still hard to determine the pecking order. We didn’t bring any upgrades here, but our understanding of the car has developed since the test in Jerez.

“We’re learning more about how the tyres work, how the temperatures behave and how to balance the car using set-up. It’s been an extremely productive few days – and I think Jenson [Button] will continue to improve the car tomorrow.

“Now, I’m just looking forward to the final test – it’s where you get a really good feeling of where the car will be. It’s also exciting because it’s the last stop before the first race!”