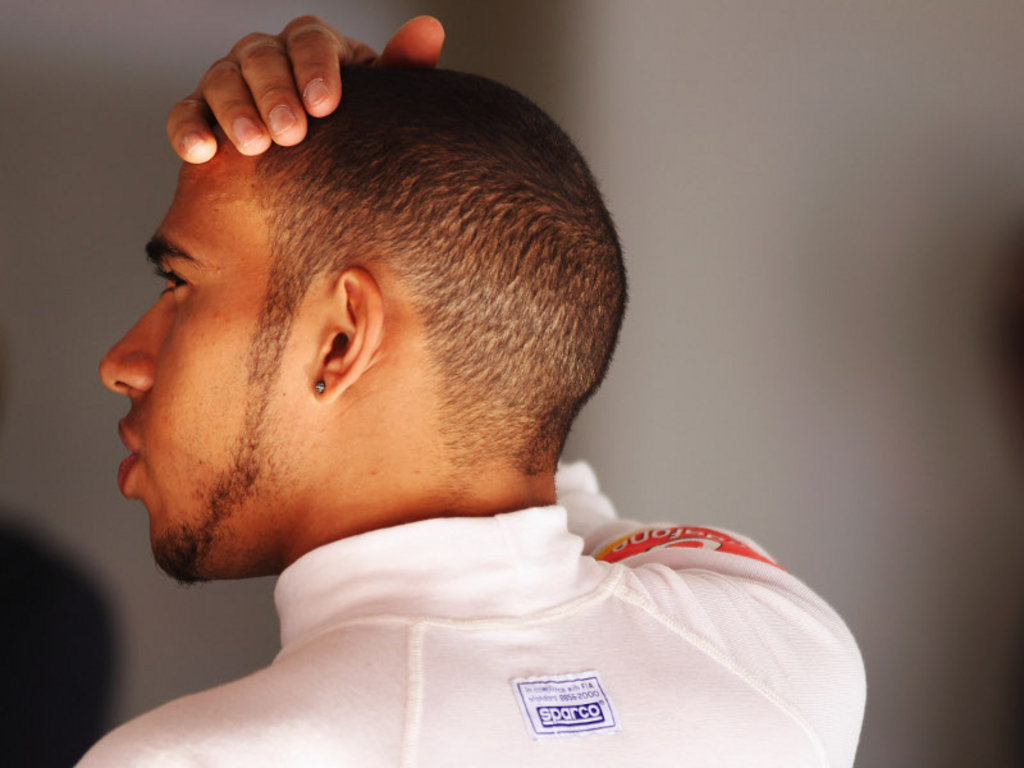 Lewis Hamilton may have finished second in Friday’s practice but he’s not sure if that’s his true standing in the pecking order.

Hamilton, the only driver other than Sebastian Vettel to have won a grand prix this season, was sixth in Friday morning’s session, 1.846s behind Mark Webber.

However, in the afternoon, he managed to close the gap to just 0.039s and in doing so split the Red Bull racers.

But while that may look good on paper, Hamilton concedes it may be down to his rivals running heavier fuel loads.

“It’s difficult to get an accurate read on pace: we stuck to our programme today and didn’t appear to be too far off, but you never know what fuel-loads or engine levels the other teams are running,” he said.

“Still, we got some good data and made some positive improvements so, in all likelihood, we look as competitive today as we have in the past.

“We have taken some small steps forward – we put a new front-wing on and it naturally appeared to be a little bit better. Globally, it’s not too bad.

“It didn’t feel too good this morning on the harder tyre, which was difficult to switch on and difficult to make last, but this afternoon’s running was very positive.

“There’s a big difference between the two Pirelli compounds – and that will hopefully have a positive impact on the show this weekend!”

His team-mate Jenson Button was fourth at the end of Friday’s running, 0.718s off the pace, after struggling with the balance of his MP4-26.

“This morning was spent running through the new systems on the car; this afternoon was the time to push a bit harder and get a proper feel for things.

“I’m not particularly happy with the balance – I’m struggling with the rear-end, which isn’t something I like – but I’m going to work to improve that overnight.”

The Brit, though, is adamant there is more to come from McLaren – just as long as he finds his balance.

“There is more pace in the car, we’ve just got to unleash it and find a balance that I like. The longer run was reasonable, even if we got a slightly different result than we expected.

“But it’s all good information and I think we can get a good balance for the race – now I need to focus on sorting out the rear-end for qualifying.”