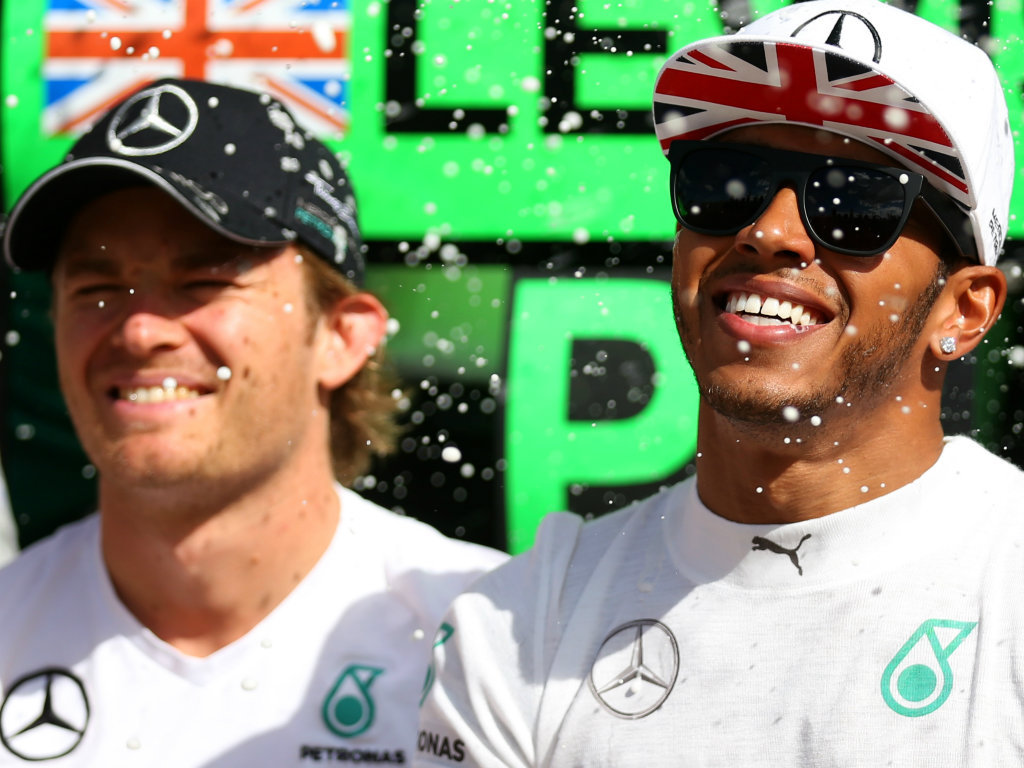 With the Drivers’ Championship set to go down to the wire between Hamilton and team-mate Rosberg, it is natural that the pressure and tension will increase.

Rosberg currently leads the standings by 14 points from his team-mate following yet more bad luck for Hamilton in Germany when his brakes failed during qualifying. The incident has led to some fans suggesting that Rosberg might be favoured, but the Briton is having none of it.

Asked directly if he was receiving equal treatment to Rosberg, Hamilton replied: “Yep. I feel really comfortable. The team is doing a great job.

“I’ve great engineers and the support from my guys on my car. I’ve never seen such a hungry group of guys passionate to win from their side. It’s the same on Nico’s side, they want to win so badly.

“You work on a car and it’s your baby, and they want to help get the best result possible.

“I was recently speaking to one of my mechanics, and although we’ve been hit by a couple of DNFs (did not finish), we will just keep on ploughing through.”