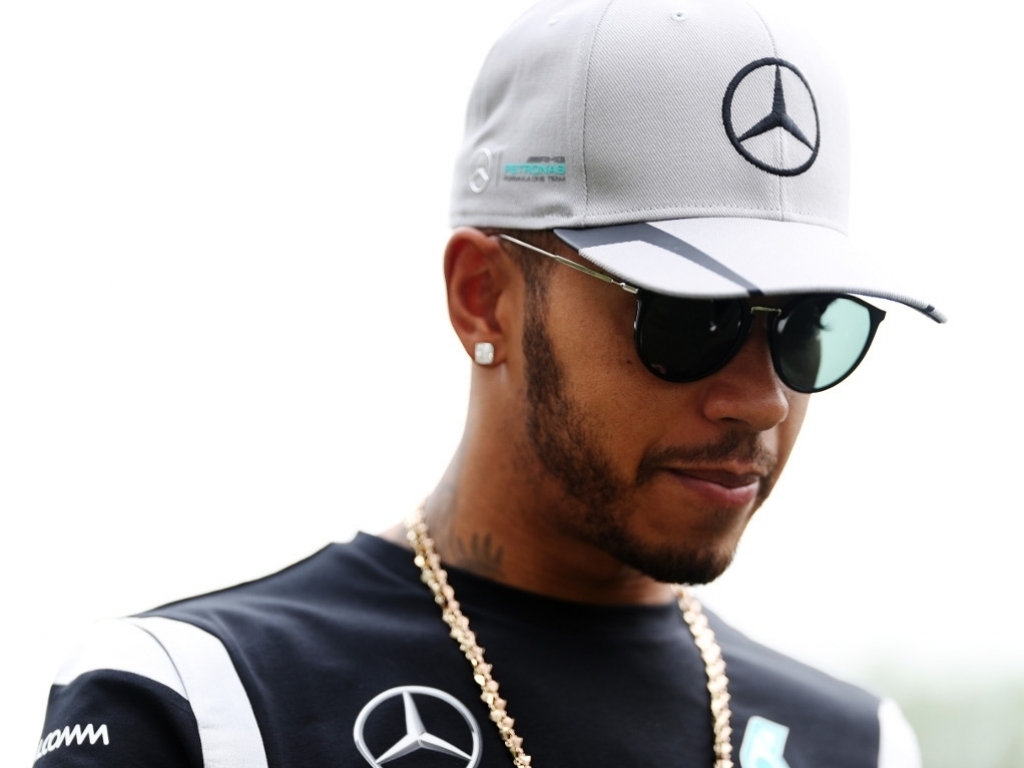 It has been revealed that Lewis Hamilton will not partake in Pirelli’s 2017 tyre testing in Barcelona after suffering with a sore foot.

The Brit was supposed to test the tyres out on Wednesday but due to his injury his team-mate Nico Rosberg took the helm on the opening day of testing.

However, Rosberg’s testing day was hampered with rain.

“Unfortunately, cool temperatures in the morning (with track temperatures of 17° at the beginning of the test) and the rain in the afternoon hindered the work that was done today, making it difficult to obtain representative tyre data,” Pirellia said in a statement.

“Rosberg completed 60 laps: 46 in the morning on dry asphalt and 14 in the afternoon in the wet.”

With Hamilton out of testing, reserve driver Pascal Wehrlein will step up and continue with the second day.