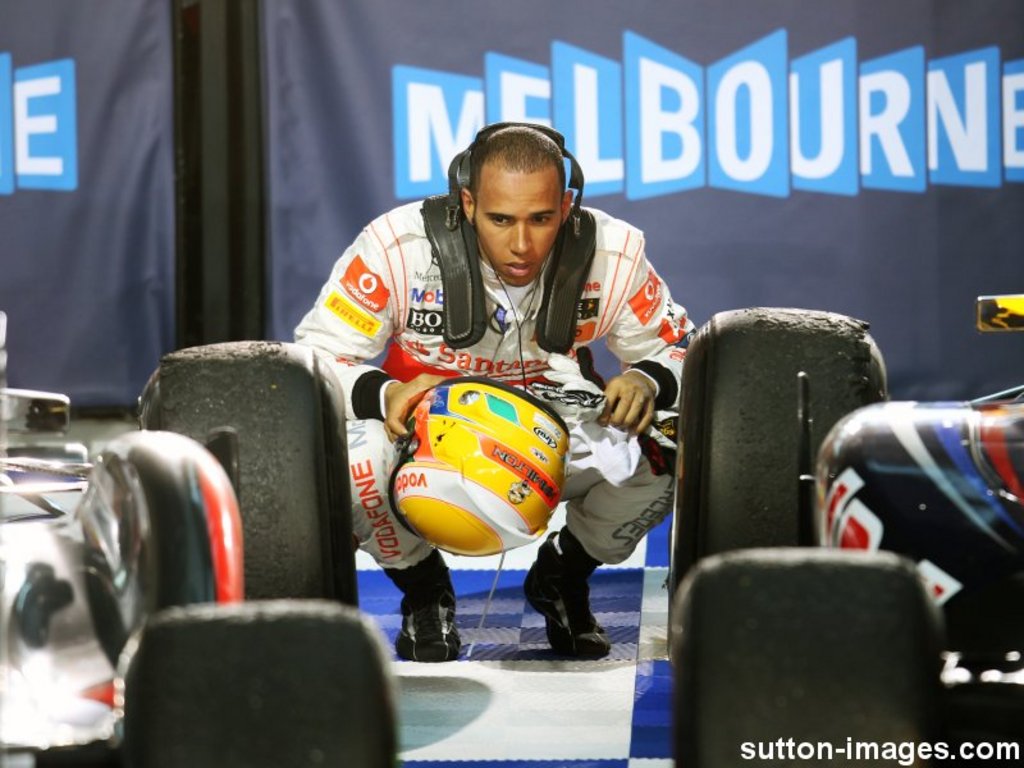 The Milton Keynes team’s wing caused a major storm at last year’s German Grand Prix and the FIA was forced introduced heavier flex tests. Red Bull’s cars passed the deflection tests and they’ve had no problems since then.

However, Hamilton has brought the issue back into the spotlight after Sebastian Vettel put in a dominant display at the season-opening Australian Grand Prix.

“Did you see Vettel’s front wing?” he is quoted by Bild “It bends down to the ground and gives him about half a second. Either we [FIA] close this loophole or we [McLaren] copy it.”

According to German paper, McLaren are considering lodging a protest with motor sport’s governing body over the issue.

Red Bull advisor Helmut Marko hit back at accusations that their front wing is illegal, saying the whole saga is becoming “boring”.

“They try it again and again.. And we pass each test.”