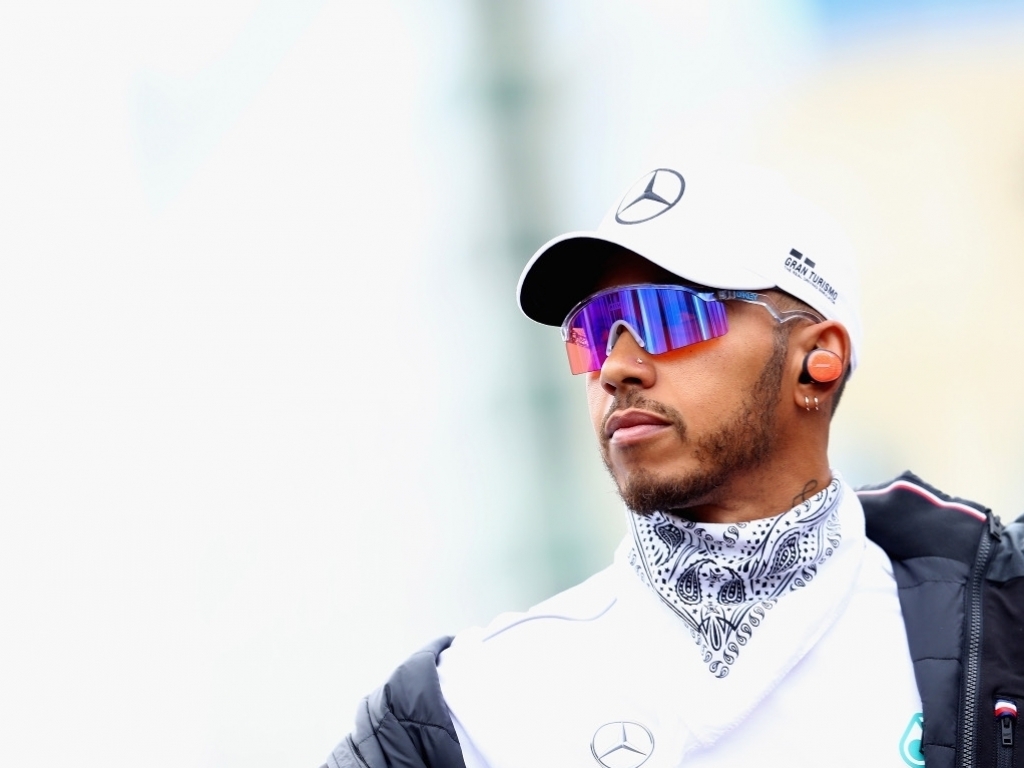 Lewis Hamilton feels Sebastian Vettel’s driving at the restarts in Baku could set a dangerous precedent as the German slowed and accelerated several times.

When the Safety Car came out after the opening lap chaos at the Azerbaijan Grand Prix, Vettel and Hamilton were lined up first and second.

Hamilton told Mercedes over the radio that Vettel’s restart was “dangerous” as he kept accelerating and then hitting the brakes.

The Brit, who won the grand prix after late drama for his team-mate Valtteri Bottas, has questioned Vettel’s actions.

“The rules are when the Safety Car goes you’re not allowed to start, stop, start, stop,” he said.

“And if you look at all the times, every restart I’ve done, particularly the four I did last year I didn’t do that and I’ve abided by that.

“In Australia Sebastian accelerated then brakes and I nearly went up the back end of him. Today [Sunday] he did it maybe four times.”

He added: “The stewards supposedly said that all the other cars are doing it. But we’re the leaders, so it cascades down, it’s a domino effect. What the first car does, everyone does the same thing.”

Hamilton fears a new precedent has been set, one that could carry down into the junior series.

He says he will speak to F1 race director Charlie Whiting at the next drivers’ briefing in the build-up to the Spanish Grand Prix.

“What that does is that now sets a precedent so that means that everyone that’s leading a grand prix under a Safety Car can start-stop. That goes down to Formula Two, Formula Three, Formula Four. Because they’re not going to get penalised.

“So I need to get that rectified when I have the briefing next because clearly they don’t care about it and if that’s the case then we will see more of that.

“And I would expect that from [Vettel] next time I’m racing him. If you noticed I already put my car to the right to avoid a collision because he was starting and stopping. Otherwise I would tuck in behind.”