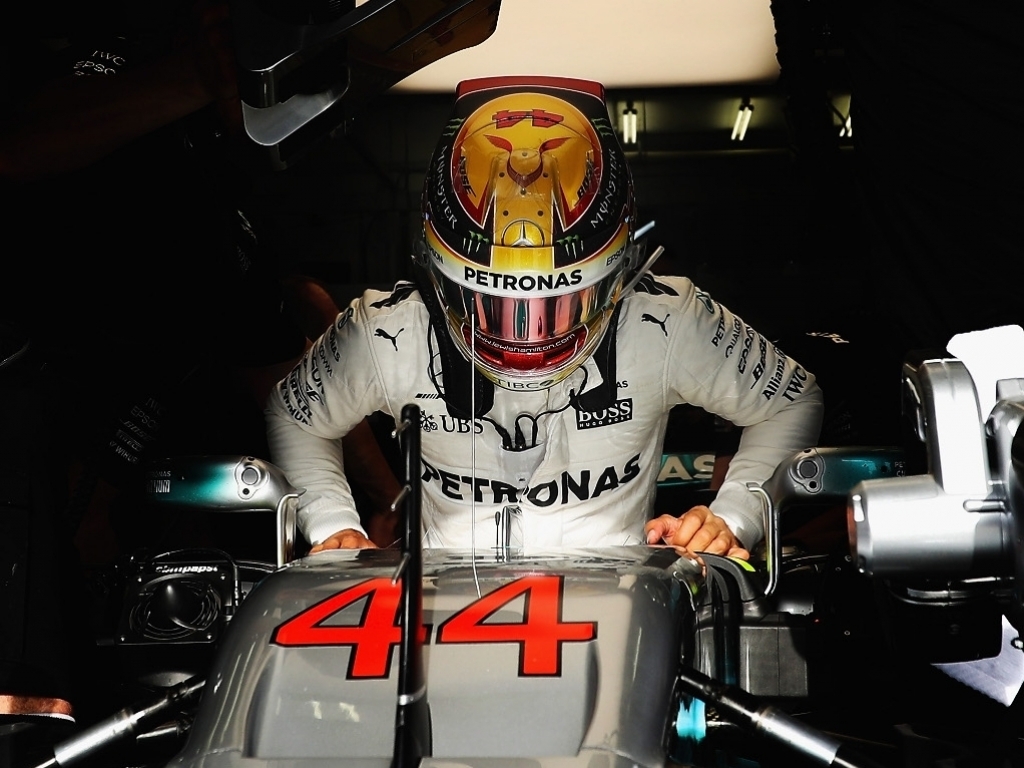 Honda’s engine woes continued in Bahrain on Tuesday as Oliver Turvey broke down after just two laps on a day when Lewis Hamilton was quickest.

Honda had a nightmare weekend at the Sakhir circuit with Stoffel Vandoorne breaking down on his way to the grid meaning just one McLaren-Honda started the race. It failed to finish it.

There were no signs of the team’s troubles easing on Tuesday, the opening day of the two-day post-Bahrain GP test.

Turvey managed just two laps in the morning before Honda discovered a water leak in the ERS, necessitating an engine change.

He did make it back out with 90 minutes remaining in the day’s play, covering 17 laps.

Big shout out to the crews for getting @OliverTurvey back out after today’s PU change stopped play. #BahrainTest pic.twitter.com/1lg7bEejt3

McLaren-Honda wasn’t the only team in trouble as Daniel Ricciardo had an early end to his day, out with a Renault engine problem.

There was also a minor glitch for Hamilton, who ground to a halt during the opening hour.

His W08 was returned to the pits on a flatbed truck with the Mercedes driver losing just 30 minutes of play.

Putting in the laps, Hamilton went quickest but lost P1 to Ricciardo. He regained it during the afternoon’s session with a 1:31.961 and later upped that to a 1:31.358.

Ferrari third driver Antonio Giovinazzi finished second quickest, 0.626s off the pace, while Ricciardo, who was quickest midway through the day, dropped to third.

Meanwhile Sebastian Vettel was running a very different programme to his rivals as he evaluated the 2018 Pirelli prototype tyres.

Fresh from winning the Bahrain GP, the Ferrari driver covered 89 laps but will continue to run for another three hours whereas for the rest, the day ended at 6:10 local time.