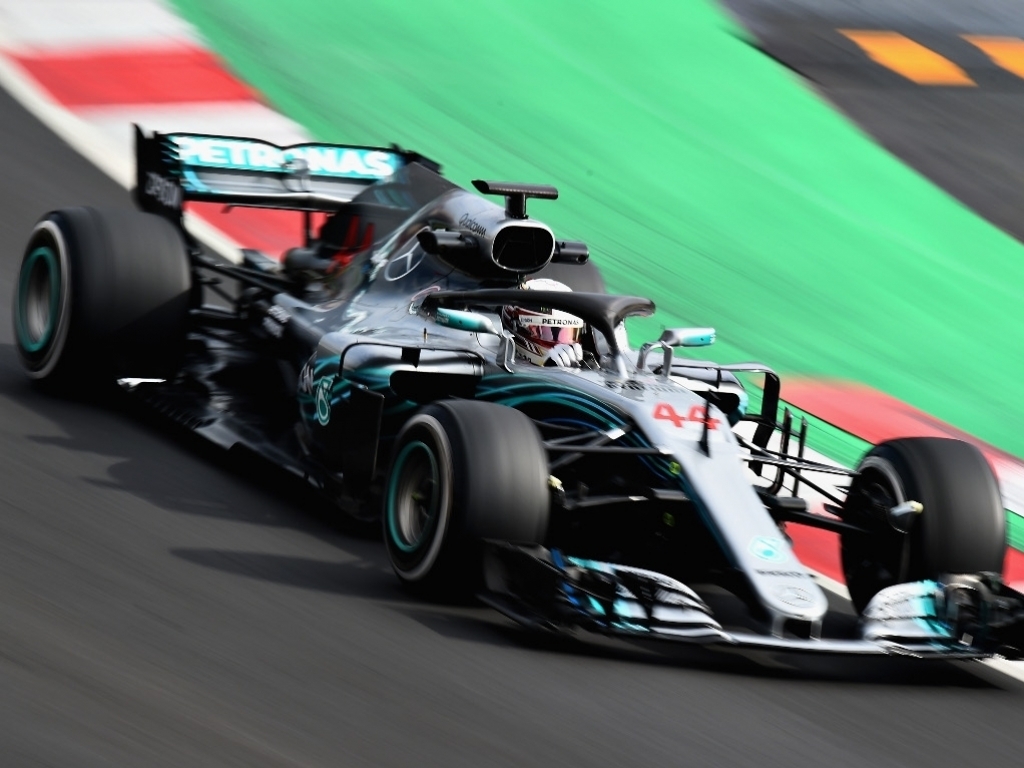 Lewis Hamilton topped the timesheet as Formula 1 said goodbye to Barcelona on a day in which Red Bull struggled for track time.

Max Verstappen, who spent a large part of the day in the team’s garage, ventured out in the afternoon only to run into trouble.

He stopped out on track having gone off at the Turn 12 gravel trap.

We're back to green after this brief trip to the gravel for Verstappen#F1 #F1Testing pic.twitter.com/3W1sLLmgxk

It was the day’s second red flag with the first belonging to Marcus Ericsson.

The Sauber driver got it wrong on the wet track in the morning with his Ferrari-powered C37 needing a lift back to the pits after he beached it in the gravel.

The cause of our brief red flag this morning… 🔄#F1 #F1Testing pic.twitter.com/8dqWmzzAZZ

The third, a very brief one, was for a minor off for Lance Stroll in the final hour of testing.

Out on track the conditions improved as the day progressed with the drivers swapping from wets to intermediates and finally slicks around 1pm local time.

That saw Valtteri Bottas go quickest, however, it was his Mercedes team-mate Lewis Hamilton who claimed the day’s P1.

Taking over the driving duties in the afternoon, the reigning World Champion’s first P1 time was disallowed for missing the final chicane but he came back with a 1:19.333 to edge Stoffel Vandoorne.

Hamilton set his best time on the medium Pirellis while Vandoorne’s time, half a second off the pace, was on the hypersoft tyres.

Sebastian Vettel was third, setting a 1:20.241 with the soft tyres, while Kevin Magnussen was fourth for Haas – he used the supersofts.

Fernando Alonso, who replaced Vandoorne after the Belgian racer hit 110 laps, was fifth ahead of Carlos Sainz, Lance Stroll and Sergio Perez.

Fernando flys by on the final laps on the session. #F1Testing 👉 pic.twitter.com/jObGJmqtTd

Verstappen was down in ninth place with Pierre Gasly completing the day’s top ten.

🏁🏁🏁 #F1Testing A productive day at the Circuit, with Hamilton reappearing with style! pic.twitter.com/VKAm7Kz7Xr