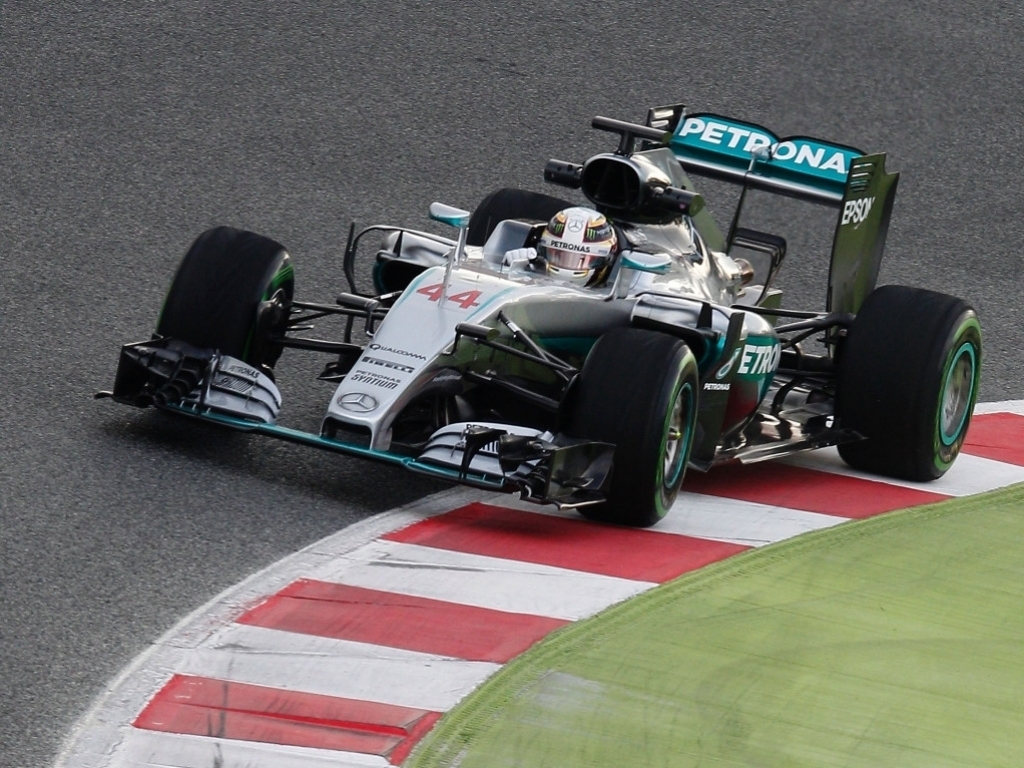 Lewis Hamilton believes that the new radio communication restrictions will alter the performances of the drivers on the track, ahead of the 2016 season.

The FIA’s new restrictions are being implemented to try encourage the racers to “drive the car alone and unaided.”

However, the Englishman, who you can bet on to win a third successive title, has some concerns over the restrictions..

“The changes to the radio rules will have a big impact,” Hamilton told formula1.com.

“The engineers now can’t give you prompts or reminders that might affect performance during the race, so you have to remember so much more.

“This even applies to strategy, so when it’s shifting throughout the race you won’t be in the loop. It will be tough – but hopefully it will make for more exciting races.”

The World Champion, who is Paddy Power’s favourite to win in Australia, added that it will be interesting to see how the new ban plays out in Melbourne.

“Now we head to Melbourne and the first to chance to see how all this plays out on track. I can’t wait to get started.”