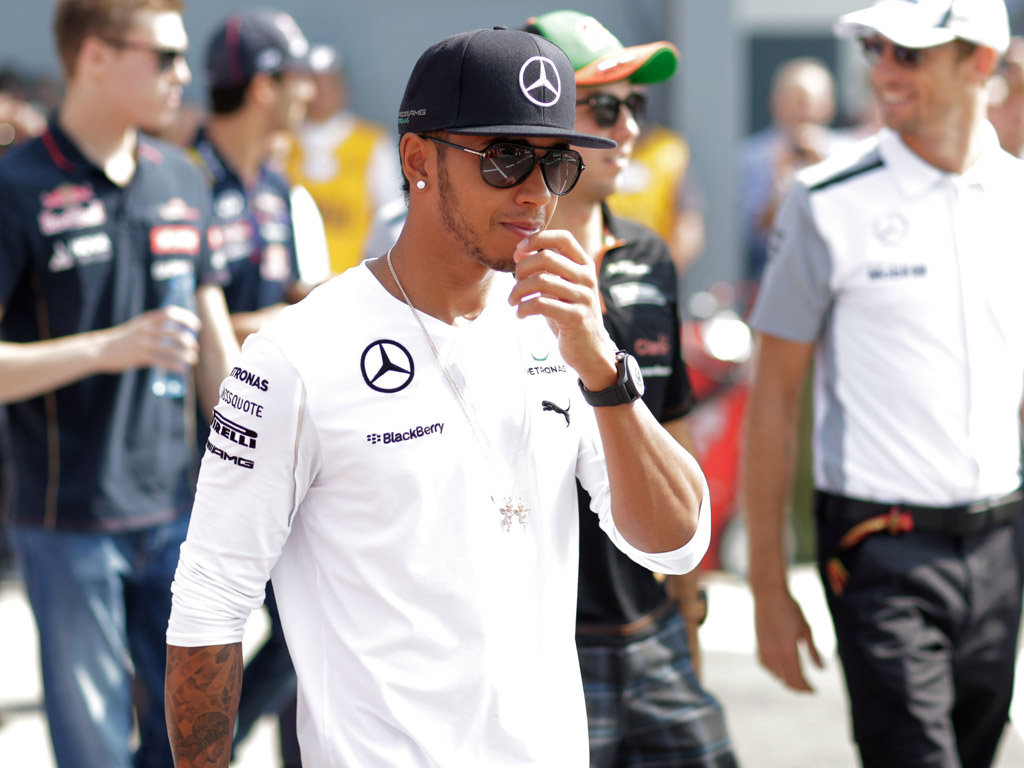 Lewis Hamilton has vowed to put his head down and carry on with the job following victory at the Italian Grand Prix.

Having slipped to 29 points behind Mercedes team-mate Nico Rosberg in the Drivers’ Championship, Hamilton started to chip away at the lead as he beat the German to victory at Monza to end his mini slump of three races without a win.

“I’d like to think this win is a platform, but I have no idea what’s going to happen forwards from here,” Hamilton is quoted as saying by Press Association Sport.

“Over the weekend I had quite a few problems, missed almost a whole session in P2, then in qualifying in Q2 the car wouldn’t start again, but fortunately it did.

“As for the start sequence (at the beginning of the race), it could have been a lot worse. That was the best it could ever be considering I didn’t have the launch.”

Hamilton hasn’t had a straightforward 2014 campaign, suffering three retirements while he has also had a number of issues during qualifying.

“These problems just keep popping up. Paddy (Lowe, executive technical director) said ‘It’s just so unlucky, with all the engines it just keeps happening to yours’, “he added.

“Hopefully we’ll rectify them. Right now, I’m just looking forward, head down, and I see no reason why I can’t be as fast moving forwards.”