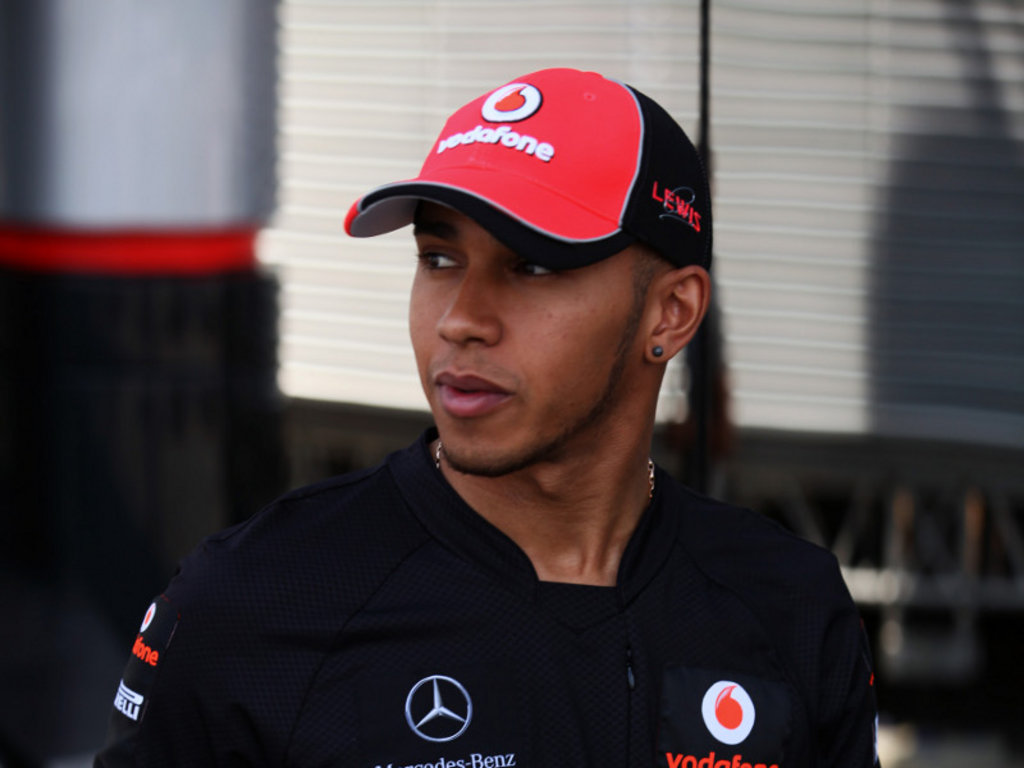 Lewis Hamilton is hopeful of having a new contract in place with McLaren by the end of the year.

Hamilton has indicated that he and his management team, XIX Entertainment, are likely to sit down with team principal Martin Whitmarsh over the coming months to discuss a contract extension.

Hamilton, who has another 18 months remaining on his current deal, hit the headlines 10 days ago when it was revealed he spoke with Red Bull Racing team principal Christian Horner after qualifying for the Canadian Grand Prix.

The suggestion is Hamilton discussed with Horner the probability of joining Red Bull, a situation he has described as being “blown massively out of proportion.”

Despite that, Austrian magazine Sport Woche has this week produced a mock-up picture of Hamilton dressed in Red Bull overalls.

Horner, in conceding himself Hamilton’s approach was “a surprise”, has refused to divulge the nature of the discussion.

Hamilton, though, has now made clear the increased likelihood of staying with McLaren beyond next season.

“I’ve a pretty solid contract at the moment, but Martin (Whitmarsh) has spoken to us about discussing a new contract fairly soon, in the coming months,” Hamilton said.

“Definitely, hopefully, by the end of the year I’ll have something in place and I can continue on, which is important to be able to do.

“Probably by the end of this year it’s important to have something put in place.”

It has also been suggested Hamilton used the talks with Horner as leverage come the day he does thrash out new terms with McLaren.

However, the 26-year-old added: “I don’t feel that’s necessarily been questioned ever before.

“I think the team are massively committed to me, as I am them. I’ve been with them since I was 13, and I’ve known them for a long, long time.

“Of course, there are always positives and strengths you can have to help you in negotiations with your team, but that wasn’t the aim.”

Hamilton concedes he has only “exchanged messages” with Whitmarsh regarding the fall-out from the Montreal revelation, believing he is already aware of his commitment to McLaren.

“I think he knows I’m flat out focused on winning with this team,” said Hamilton, who suffered a nightmare race in Canada, crashing out after a collision with team-mate Jenson Button.

“I showed that after the last race when I had a pretty poor weekend, yet the team won.

“I tried to be as much of a team player as I always have been – we win and we lose together. That weekend we won, and it was the most important thing.

“The guys are pushing massively to help us win more races, the rules are changing and we won the last race.

“We are the only team to have won a race other than Red Bull, and we are the only other team to compete with the Red Bull. What more can you ask for?”

For his part, Whitmarsh is refusing to pay little heed to stories linking Hamilton with Red Bull, or to any other team that may occur in the future.

“Ultimately Lewis will decide where he’s going, but I think he enjoys being in this team,” said Whitmarsh.

“Lewis, as a top driver, will be linked to any team the media think can afford him, or satisfy his expectations.

“I don’t pay too much attention to what’s written in the media. In my experience it hasn’t been a good guide to what is really happening on driver negotiations.”