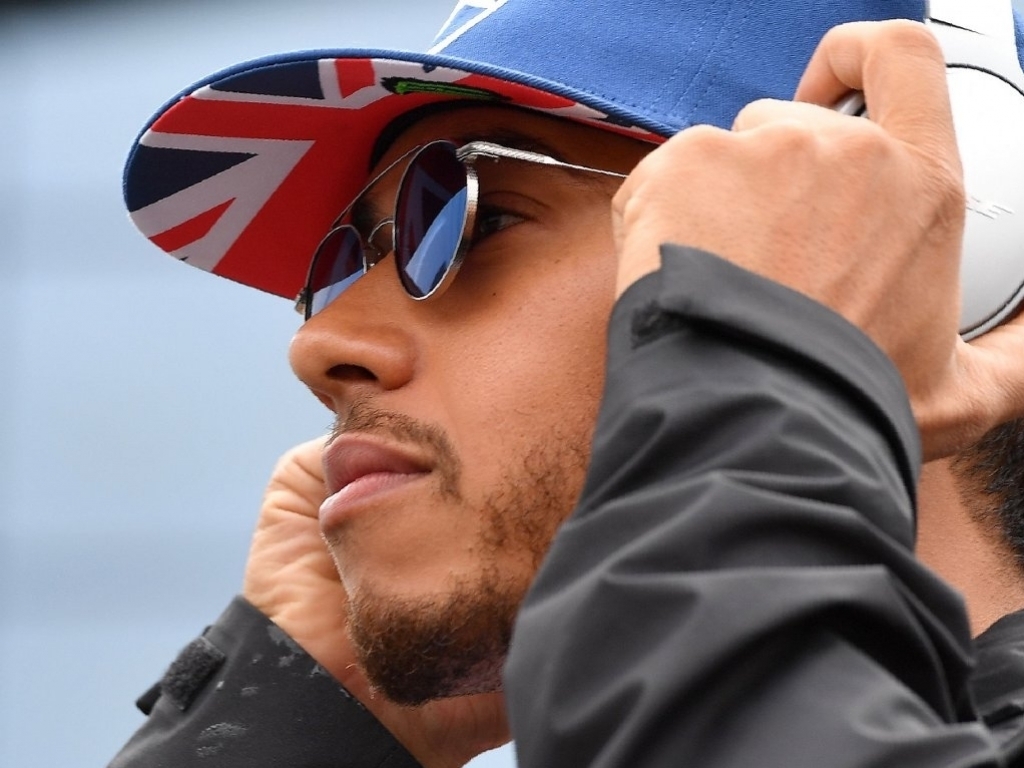 Lewis Hamilton is ready to resume the “rollercoaster” Formula 1 season this weekend in Belgium following the summer break.

The Brit remains at the top of the Formula 1 World Championship standings, 19 points clear of Mercedes team-mate Nico Rosberg.

Hamilton made an amazing recovery in the first half of the campaign by recovering from 43-point deficit to Rosberg to take a lead into the summer break.

The 31-year-old says he is pumped up for the final half of the season and holidays to the likes of New York and Caribbean during his time off have not distracted him from the task at hand.

“It’s crazy how quickly this year is going by,” he said. “It seems like a few weeks ago we were in Barcelona for winter testing and now we’re through the summer break, heading to Spa.

“The first half of the season was a bit of a rollercoaster, so it’s great to be in the position I’m in with more than half of the races behind us. There will be more up and downs to come, I’m sure. But the way myself and the team have performed so far gives me huge confidence.

“I’m feeling refreshed, re-energised and ready to go after a fun few weeks off, so hopefully everyone else has had a good rest too and we’ll come out fighting.”

With over 200 points left to battle for in the second part of the championship, Rosberg wants to “kick-start” his season in Belgium.

“For me, it’s like a clean slate at this stage. What’s happened so far this season is in the past,” the German said.

“I can’t wait to get in that car, put my foot down and get everything I can from these next races. Belgium is a great place to kick-start the year after the break.”