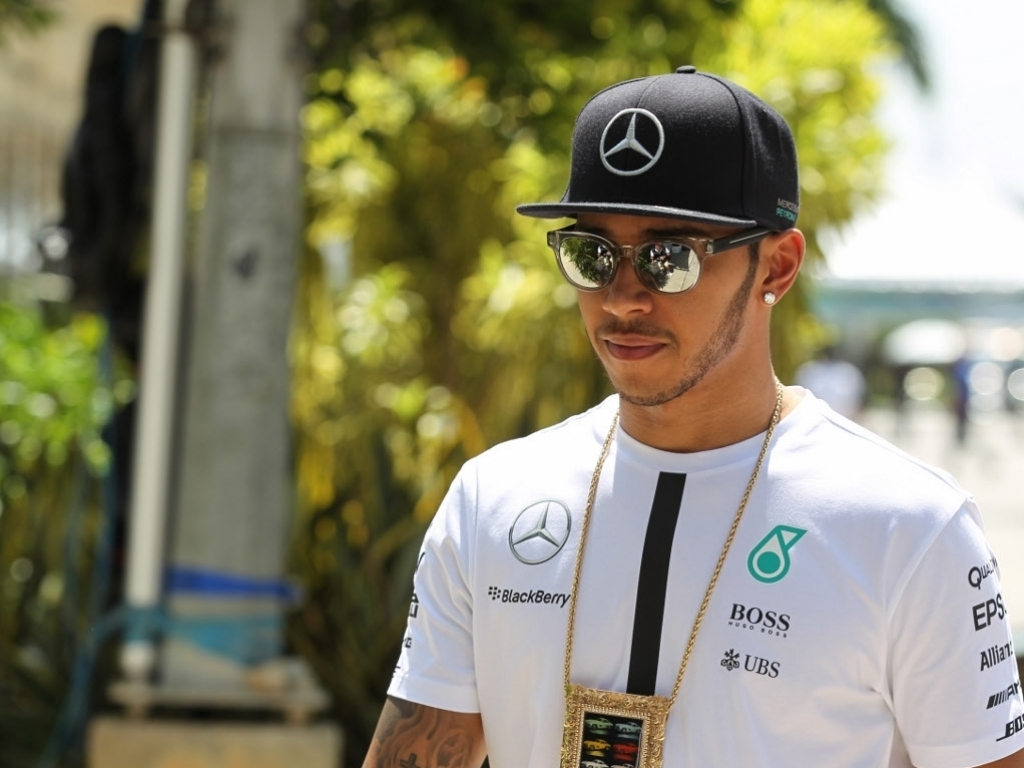 Lewis Hamilton is amused that it is Red Bull, who won four successive Championship doubles, who are complaining the loudest about Mercedes winning.

In the wake of the season-opening Australian GP, which ended with a Mercedes 1-2 and Daniel Ricciardo P5 and lapped, Christian Horner called on the FIA to take steps to level the competition.

"Is it healthy to have this situation?" he asked of Mercedes dominant form. "The FIA, within the rules, have an equalisation mechanism and I think it is perhaps something we need to look at."

Hamilton, though, has responded to that by saying it is all rather funny, especially as Red Bull won four successive Championship doubles from 2010 to 2013.

"I find it quite funny," said the World Champ. "It's an interesting opinion coming from an individual who has had so much success.

"Also bear in mind it has only been one race, so to already have comments like that is what I find funny.

"It was a big step for me to come to this team who had had so many years of poor performance.

"They hadn't had the success of other teams but not once did this team complain to others in order to legalise things. They just worked hard.

"When I came to this team, I saw them making that progress and now we are the best team. They have done an amazing job.

"It's not just me here, it's 1000 people back at the two factories working day and night to build the best car.

"We have done that based on the same rules that everyone else has had and the same resources as the other top teams have generally had and we can be proud of that.

"It's a funny situation."