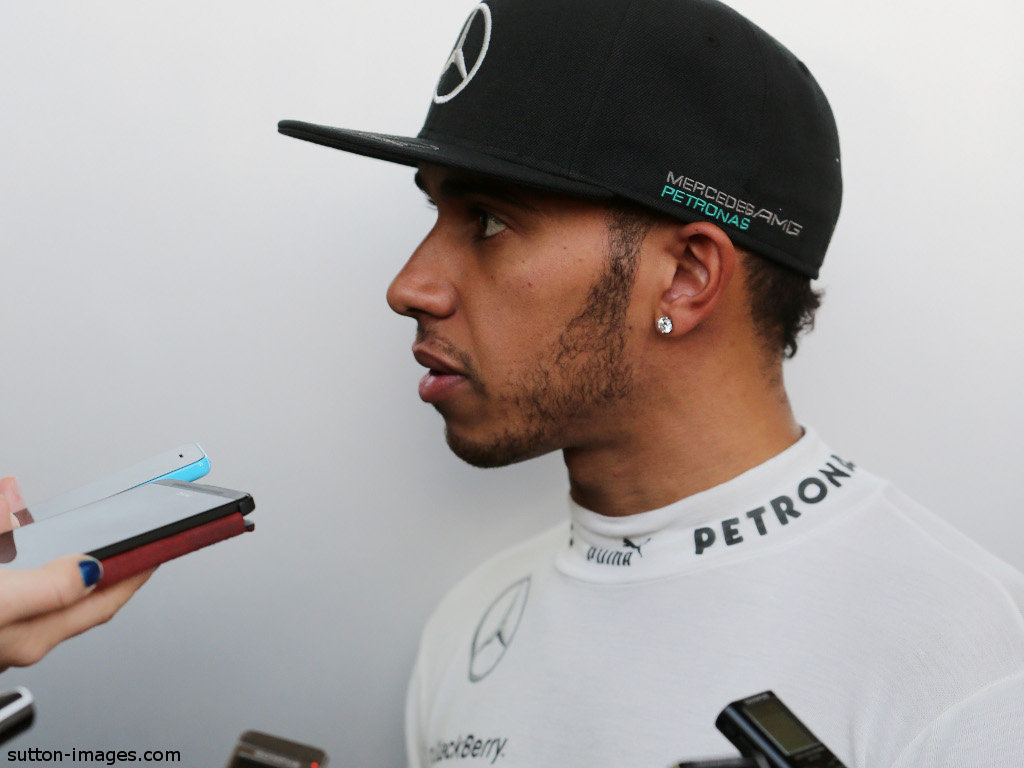 Lewis Hamilton believes that once Red Bull have resolved their issues the RB10 will be “very hard” to beat.

Although Red Bull go into this season as the reigning Champions having won the last four titles, the team is very much on the back foot.

They encountered several problems in pre-season testing that have limited their running with Sebastian Vettel’s 77 laps from Sunday the most the RB10 has covered on a single day.

Red Bull, though, have shown glimpses of pace with Daniel Ricciardo’s 1:35.743 third quickest on Friday although it was only good enough for tenth overall for the week.

But despite the team’s woes, Mercedes driver Hamilton reckons once Red Bull have put aside their troubles they will be the ones to beat.

“They look like they have a stunning car, and usually the more beautiful it is the faster it is so I’m sure they’ve got a pretty quick car this year,” Hamilton told Autosport.

“Once they get the engine sorted, or the systems that they might be struggling with, I think they’ll – as always – be very hard to beat.

“Sebastian [Vettel] is the reigning world champion so he’s the target for everyone.

“But I know my team is strong so hopefully we’ll be able to fight with them.”

The Brit, who claimed the final P1 for pre-season testing on Sunday with a 1:33.278, added that this year it is difficult to pick a favourite as no one knows what is going on.

“It’s definitely the weirdest and most difficult pre-season to be able to judge where everyone is,” he said.

“So as we go into the race weekend it will be a bit like a test on the Friday. I think there’s a lot more to come.

“There will be mistakes through the whole paddock I’m sure, and hopefully we’ll make the least.”