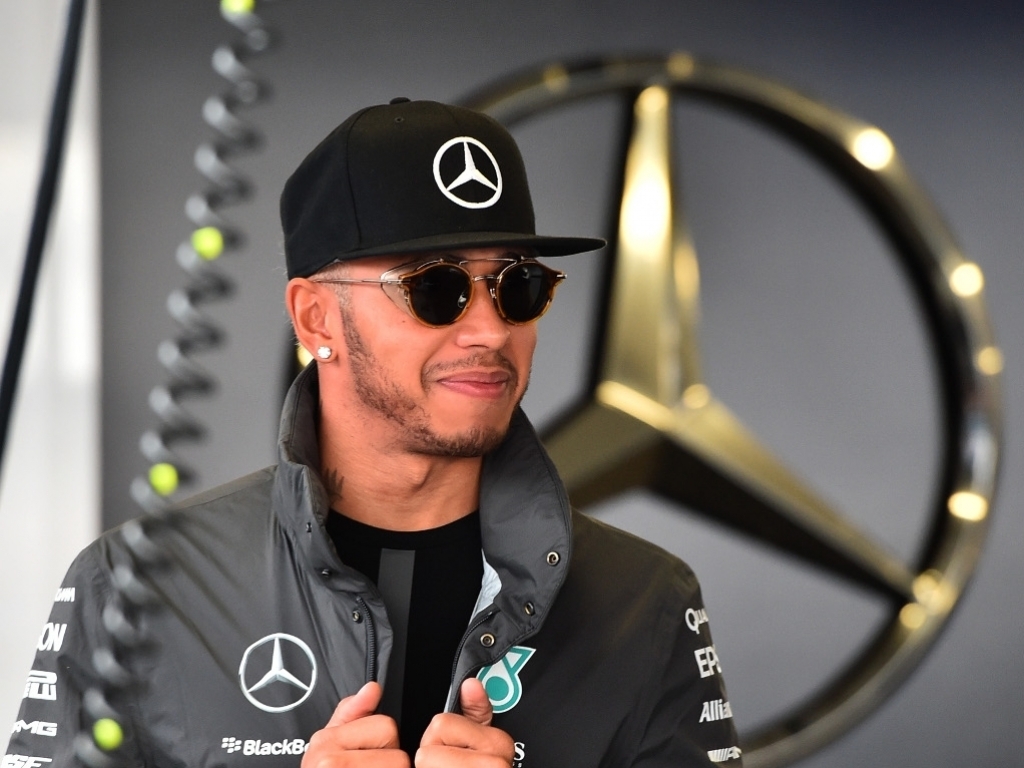 Lewis Hamilton says there is "no reason" for Red Bull to give up just because they are not winning.

Blaming most of their problems on their Renault engine, the team is set to part ways with the French manufacturer at the end of this season.

Red Bull have yet to secure a new engine deal for next season leading to comments from the bosses that they could quit F1.

Hamilton, though, says the team should push forward.

"It seems really odd for me, having witnessed Red Bull's success and then the moment they don't have success, it's like they have been upset about it," he told Autosport.

"I have not seen that with any other team.

"Growing up, watching Formula 1, when Ferrari lost the championship after having success, I don't remember – but maybe they did – hearing them complaining the next year.

"You have to keep pushing forward and there is no reason for them to give up."

The Mercedes driver, who is closing in on a third World title, reckons if Red Bull stay in and work hard, they will return to winning ways.

"It would be a shame for the fans," he added.

"They have a great team, great drivers, great pedigree, they have had incredible success, and they still have a pretty awesome car.

"They can still have success – they just have to work hard at it."