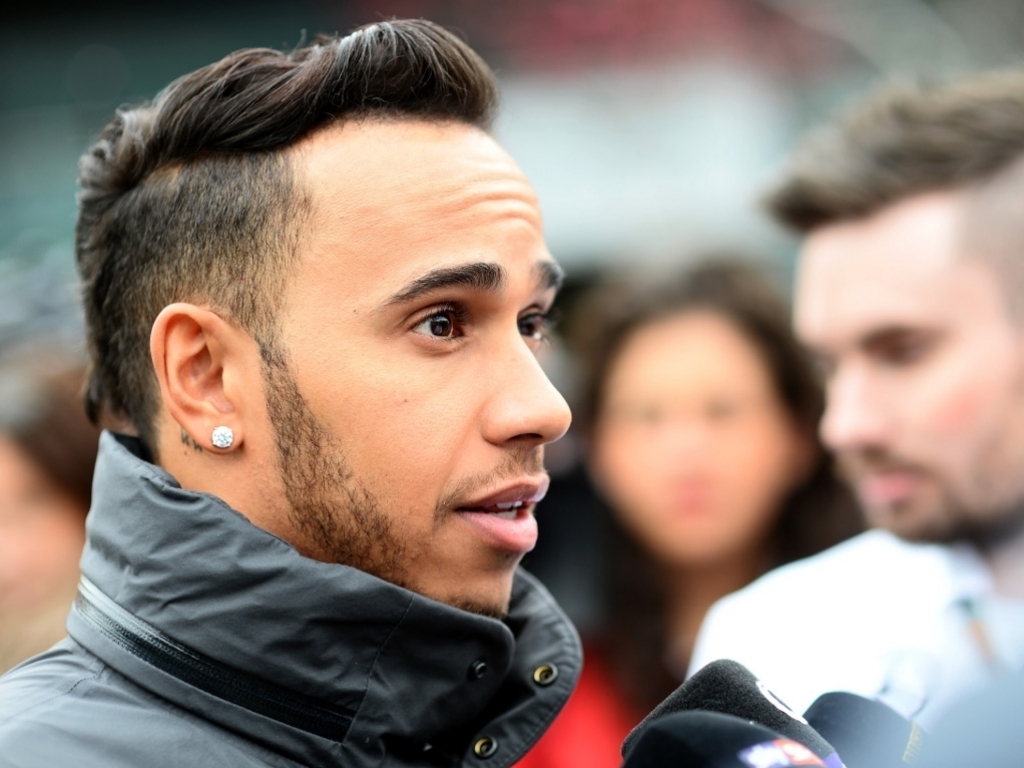 Lewis Hamilton has refuted claims that he asked for a "number one clause" in his new contract, adding that the likes of Sebastian Vettel and Fernando Alonso have it.

After months of negotiations, the defending World Champion is yet to sign a new Mercedes contract with some suggesting Hamilton's request to be handed the number one status was the sticking point.

However, Mercedes motorsport boss Toto Wolff has already denied the reports saying: "That's not the case – and he wouldn't ask for that clause because that is not what we do and I think he appreciates how we manage the team and give both drivers equal status."

Hamilton has now also hit back at those claims, adding that Vettel at Ferrari and Alonso at McLaren are likely to have those terms in their contracts.

"I want to beat the guy, at his best, next to me and then I’ll know where I stand. It’s never been a case of wanting to tie someone’s hands behind their back and beat them and be happy with it. I know a lot of people here would be happy with that, but that’s not me."