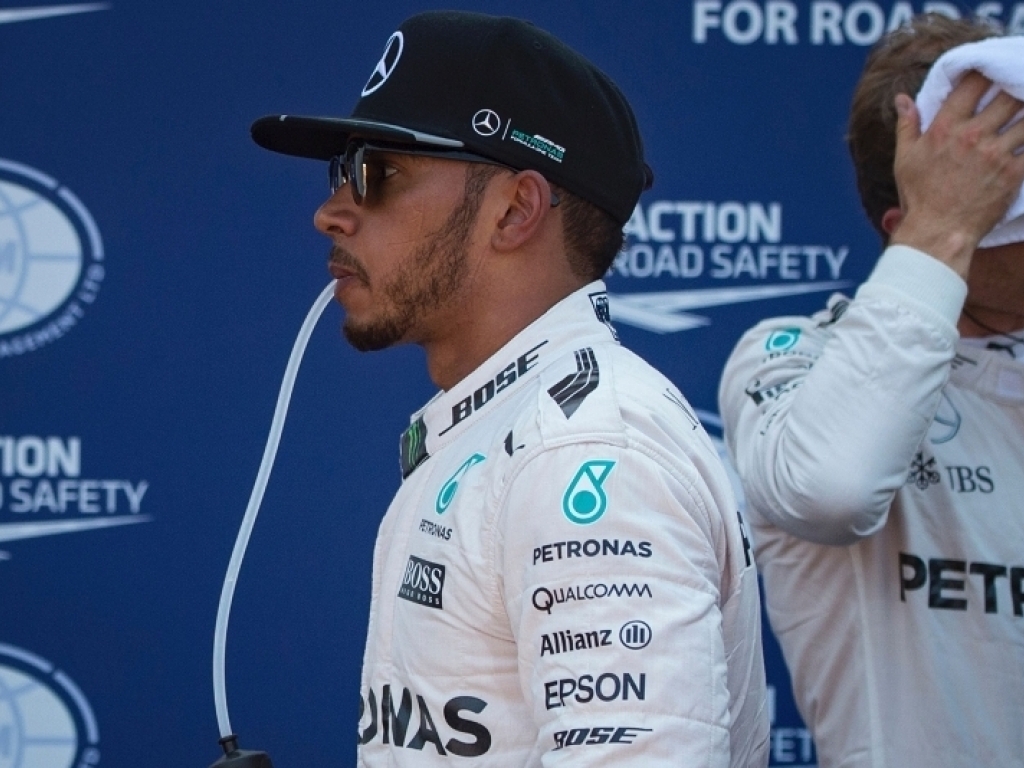 Lewis Hamilton has reiterated that his relationship with Nico Rosberg is in a good place as these days they talk, whereas in the past they wanted to “kill” one another.

Earlier this season the triple World Champion spoke of his improving relationship with his Mercedes team-mate and stands by those comments.

He told Press Association: “Honestly up until the last race, even with Barcelona, it is the best place I have been with Nico because we talk about things.

“We don’t walk away. We get in a room, and even if we don’t like it we say what our issue is and we deal with it.

“That’s why I say we now are in the best place. It’s not that we are best friends. We will have our ups and downs, and the last race was definitely our down.

“But it’s just important as men we take responsibilities for our actions.”

In the wake of their final lap clash at the Austrian Grand Prix, Hamilton not only made headlines for his victory but also comments by Mercedes non-executive director Niki Lauda.

Mercedes subsequently issued a statement retracting Lauda’s comments, saying: “Lewis Hamilton did not in any way damage a hotel room or his private driver room at the circuit during the race weekend in Baku; and Lewis Hamilton did not lie about his relationship with team-mate Nico Rosberg.

“Niki regrets any misunderstanding caused by comments that have been blown wildly out of proportion compared with the casual context in which they were made.”

Asked about the Lauda stories and subsequent clarification, Hamilton said: “I was sitting on the beach and was soaking up the sun enjoying my day, thinking, ‘I’ve just won a grand prix’. I felt amazing. Then I saw that it had come out and I was like wtf [what the f***]?”

Reflecting on the statement, Hamilton, 31, added: “Unfortunately the damage was already done. People see that and they think it is true that I have lost my s***, and having come off the win it turns a whole positive into a negative. Ultimately it was a little bit damaging.”

Hamilton heads into his home race knowing that another collision with Rosberg could result in a suspension. But when asked if the drastic sanction will play on his mind, a defiant Hamilton replied: “No. I’ll be giving it everything I’ve got. That’s how I race.

“I want to win because I am the best. Full stop. No other implication.”