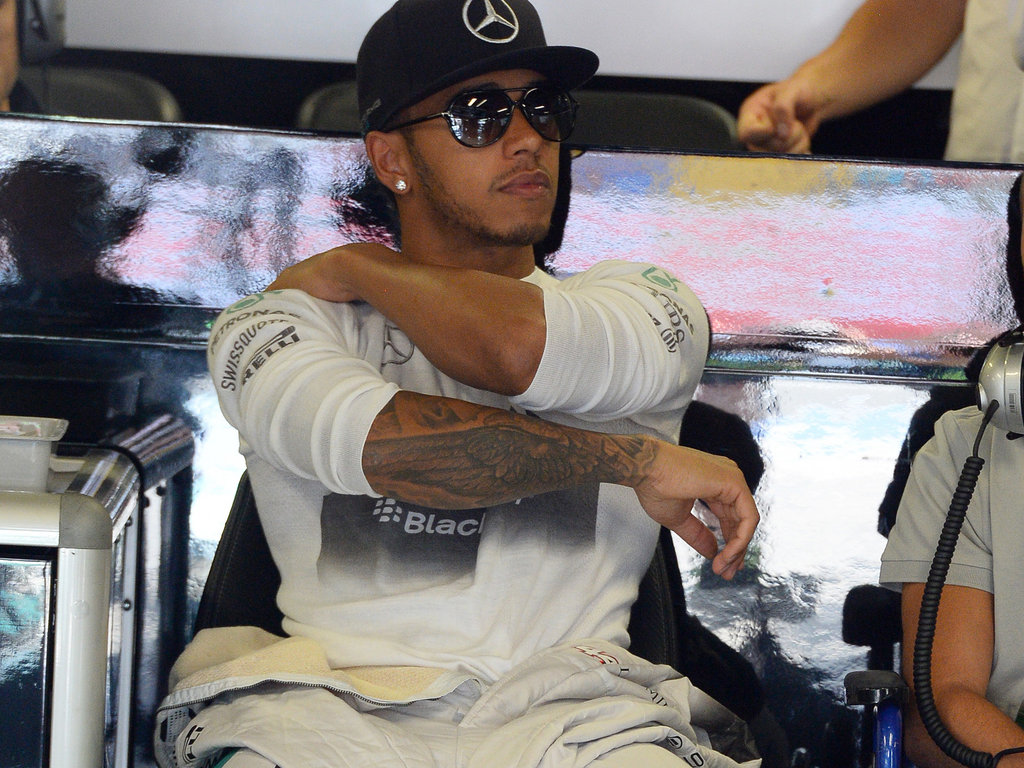 Lewis Hamilton has eased concerns over his F1 W05 after he was forced to spend most of FP2 at Monza in the garage.

Lewis Hamilton has eased concerns over his F1 W05 after he was forced to spend most of FP2 at Monza in the garage.

Having set the fastest time in FP1, Hamilton was hoping for another productive afternoon run, but he missed the first hour of the session after his car failed to fire up when the green light went out.

The Mercedes mechanics, who initially reported that he had problem with his hydraulics sensor earlier in the morning, removed the floor of his car in an attempt to get to the bottom of the problem.

After 60 minutes on the sidelines with the team confirming it was an electronics issue, the car was finally fired up and he went on to post the second best time of the afternoon to finish behind his Merc team-mate Nico Rosberg.

He managed to get 16 laps under his belt and is not too bothered about missing a big part of the session.

“It is always difficult, but to be honest I am quite relaxed about it because it is not the first time I have been in this situation and I feel I am well equipped to be able to cope with it,”he told Crash.net.

“The guys normally get the car working and I think we will get ourselves in the right place. I will try and understand what Nico learnt from his session and see if I can learn from that too.

“Generally we have quite a similar driving style. There are a couple of differences but generally if you see the overlays they are very similar. There will be places where he has found time today set-up wise. But the team generally tends to work together and when one car goes forward, so does the team.”

Hamilton admits he’s not quite sure what the big issue was.

“I don’t know what the problem was,” he said. “The car just wouldn’t start. They tried it lots of times to start it and she wasn’t happy. Then they changed something and it worked. The guys did a great job – they did a great job to get me back out.”

He added: “It has gone well today, apart from that issue. I feel good. I felt really good after the first session and I made a small change just now [in FP2]. I went out, but I didn’t have a lot of laps but I am glad I got some laps at the end… Tomorrow I just hope I have a full session.”