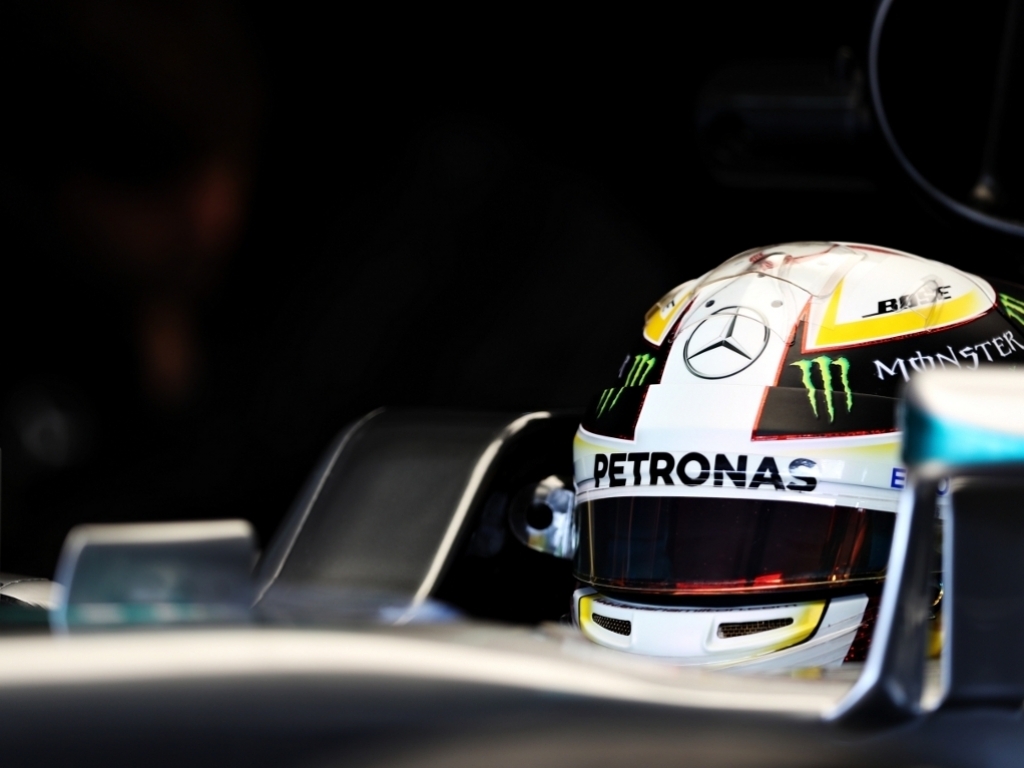 World Champion Lewis Hamilton revealed that he is not concerned after being outpaced by his teammate Nico Rosberg in both of Friday’s practice sessions ahead of the German Grand Prix.

Despite being slower than Rosberg, the Brit is confident that he can close the gap on his rival ahead of Sunday’s race.

In the first session, the triple World Champion was over 0.3s behind Rosberg and almost four tenths slower in the second.

“That was just not a great lap, so I am not particularly worried,” said Hamilton.

“I had good pace on the previous lap, it was just the one lap on the super-softs. I think overnight we should in a good position. It’s going to be close, for sure, Nico’s pretty quick here.

The current Championship leader also had a sly dig at his childhood friend, saying that the German Grand Prix isn’t really his home race as he aims to keep his number one spot on the Drivers’ Standings.

“Nico’s feeling quite confident and calm in the car so it will be a good battle,” he claimed.

“It’s going to be the same as wanting to beat him everywhere, but this is not his home really! With all due respect, he grew up in Monaco, so… That’s like if we had a race in Grenada saying it was my home, but actually I was born in England.

“But it’s the nation he claims and so it’s the one that will be most special to him, he’s got family so it will be special but I hope I stay ahead.”