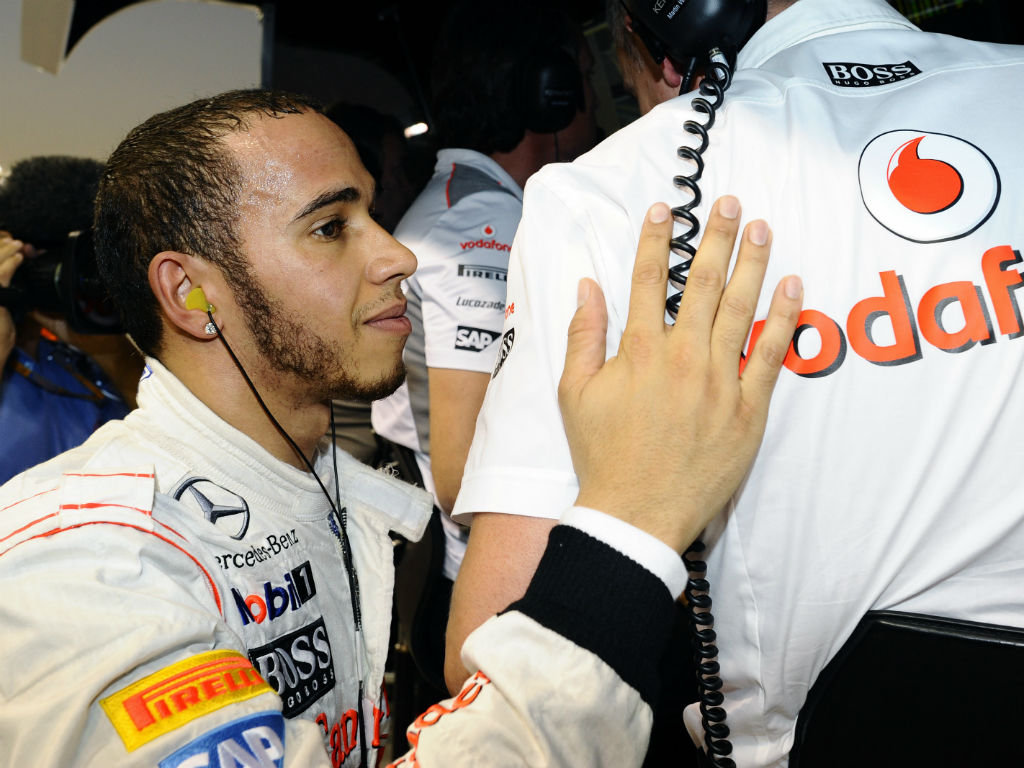 Lewis Hamilton concedes McLaren’s season has been undone by late reliability issues with the latest costing him the victory in Abu Dhabi.

Hamilton, who had been quickest all weekend, was comfortably ahead of Kimi Raikkonen when on lap 20 his McLaren gave up the ghost.

It was later revealed that it was a fuel pickup problem that led to the 27-year-old’s second retirement in five races.

However, as Hamilton points out, even in the three he finished, he had car troubles.

“We’ve had a lot of failures in the last five races, so reliability has been a big issue for us, but I’ve no doubts the team can fix them,” he told The Telegraph.

“The last four or five races we’ve had something fail on the car, even when we’ve managed to finish the race. Hopefully luck will swing our way in the last two races.

“You keep your head up, you keep going. The guys back at the factory shouldn’t be disheartened. We all need to work harder.”

Speaking about his aborted outing at the Yas Marina circuit on Sunday evening, the 2008 World Champion conceded that Lady Luck had not been smiling down on him which cannot be said of Red Bull’s Sebastian Vettel, who came from the pit lane to finish on the podium.

“I had really good pace all weekend and I feel certain we could have won,” said Hamilton, “but I had a fuel-pressure problem which was very sudden. I was entering a corner and the car died on me.

“Up until then everything had been going really well. The car was a dream to drive, I was cruising and still pulling away when I had my problem.

“It was still a good weekend for me. It was a shame I couldn’t have continued because I think we were on for the win, but I was unlucky.

“I then got to watch the race and it was incredible how Sebastian came up from the pit lane. He must be the luckiest person in Formula One.”