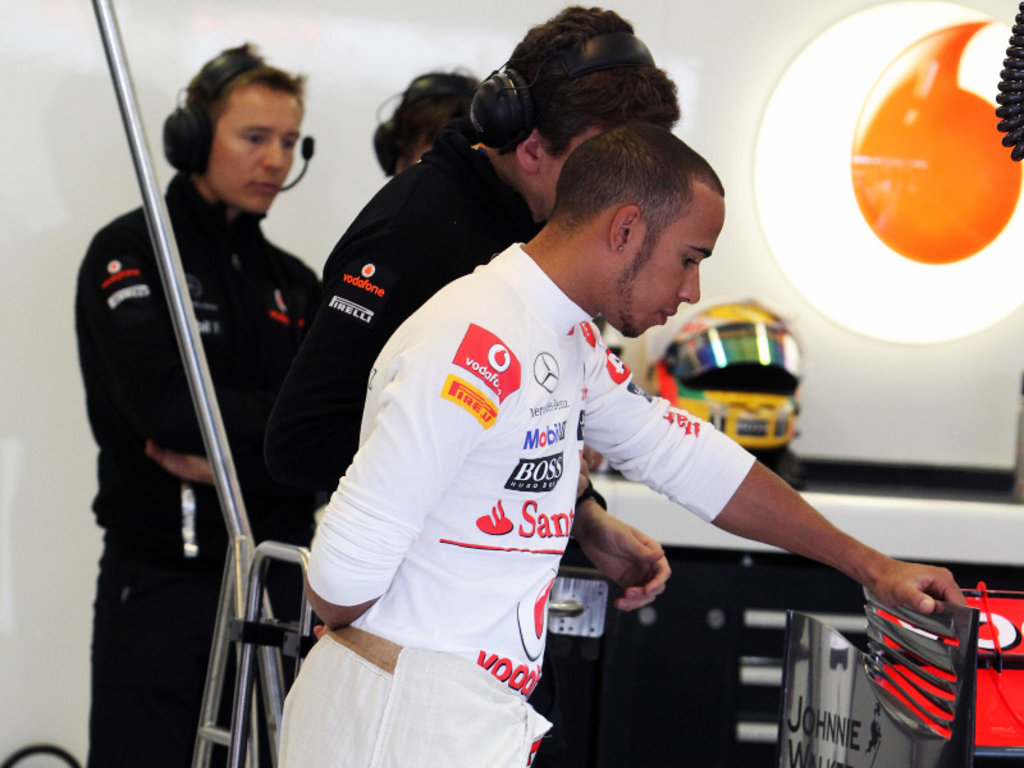 Lewis Hamilton insists he’s enjoying the challenge of having Jenson Button as his team-mate even if he did lose the battle in Hungary.

Not for the first time this season, Hamilton and Button fought each other for position but, unlike in Canada, this time the battle did not end in a retirement.

Swapping positions no fewer than four times, Hamilton and Button raced hard and fair for the lead in Hungary, although the battle was eventually decided as Hamilton pitted for tyres.

And with that decision proving to the wrong call, coupled with a drive-through penalty for pushing another driver off the track, Hamilton finished the grand prix in a disappointing fourth place.

However, there was still joy for McLaren as Button claimed the victory.

“Jenson is a great team-mate and a great driver. He drove a fantastic race on Sunday and he deserved the win,” Hamilton told his website.

“We pushed each other hard as we always do and always will.

“This sport is all about pushing the limits, and having a team-mate that challenges you is part of that.”