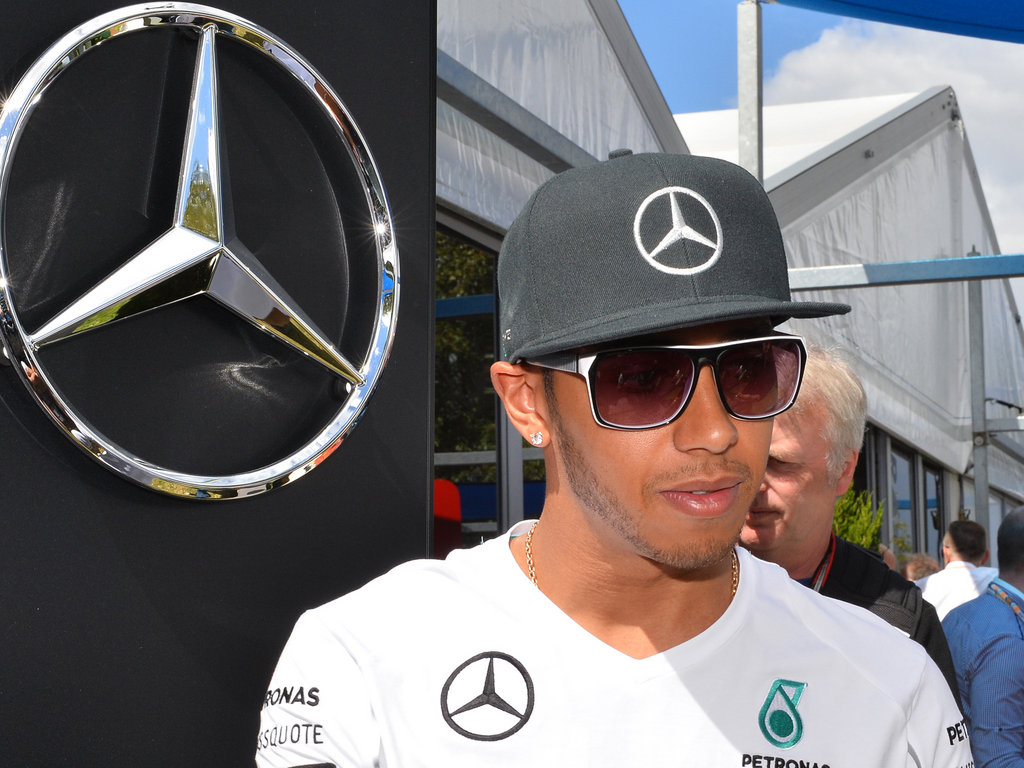 Although his first grand prix of the season was undone by an engine failure, Lewis Hamilton is refusing to let it get him down.

Having claimed pole position in Saturday’s wet qualifying, the Mercedes driver was the firm favourite to take the chequered flag on Sunday.

However, even on his very first lap it was apparent there was a problem.

Pulling away from the line on the start, Hamilton was unable to find the power needed to stay in front and immediately began to drop.

The Brit attempted to stay in the race but after three laps was told to pit it to “save the engine.”

Explaining to the BBC what went wrong, he said: “As soon as I left the lane I had a lot less power than I usually have.

“I think of all the work that has gone in from the guys in the factory and all the days and nights stressing.

“We looked so strong but to then have a hiccup is tough for everyone, but we will bounce back.”

However, Hamilton admits Mercedes went into this weekend’s grand prix well aware that reliability could

“We knew reliability could be an issue but of course it surprises you when it happens, but it’s early stages and there’s a long way to go so I will remain positive and focus on the next race.

“You see people pulling away and I felt like I didn’t have power. I kept going as long as I could, but there was no point.”