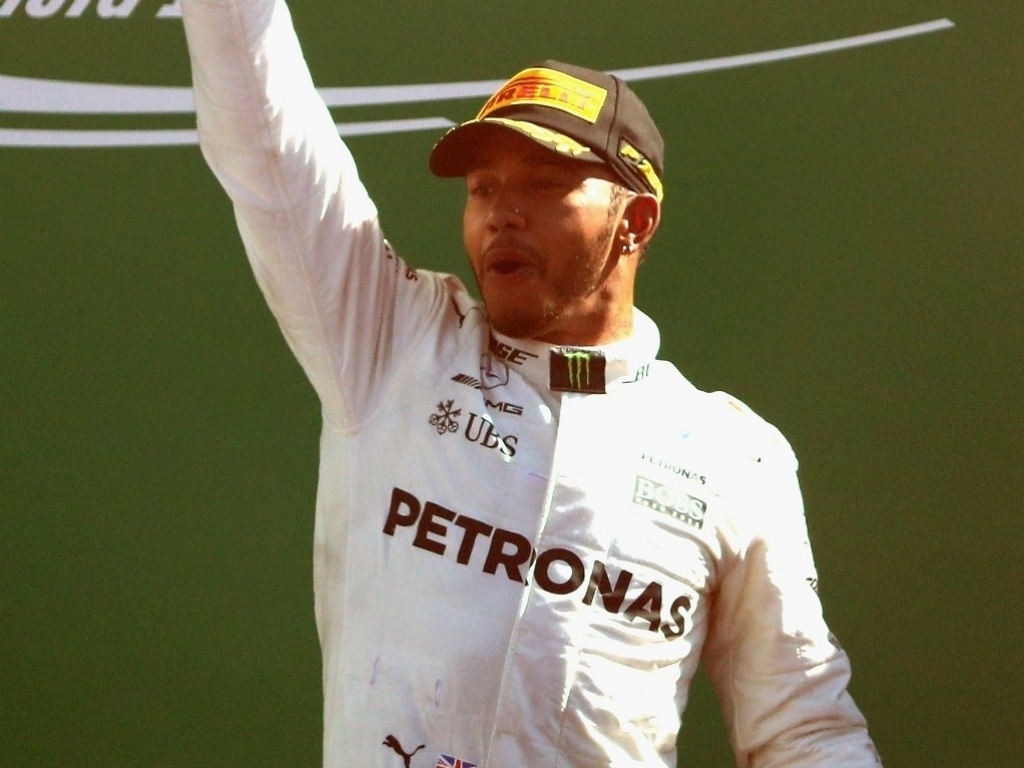 Lewis Hamilton countered the boos and whistles from the tifosi by declaring Mercedes power is “definitely better” than Ferrari power as he strolled to success at Monza.

Hamilton is the first back-to-back winner of the 2017 season and has taken the lead in the World Championship for the first time this campaign.

The Brit was booed on the podium by the passionate Italian crowd as he crushed third-placed Sebastian Vettel by over 30 seconds, but responded with a cheeky comment of his own.

“You know what – I love it here in Italy,” Hamilton said.

“I love the passion of the fans especially the Ferrari fans. The energy – you never get to see it apart from Silverstone so I love it. I am happy. The team did an amazing job.

“Mercedes power is definitely better than Ferrari power. It worked well this weekend.

“The start was a bit difficult as the grip was quite low. It’s a great day and result for us.”

Hamilton was not interested in calling his win a turning point in the season, instead paying tribute to the team behind him.

He added: “Today was all about the team pulling together and maximising the car. It was fantastic. I look forward to coming back here next year and for the rest of this season. “