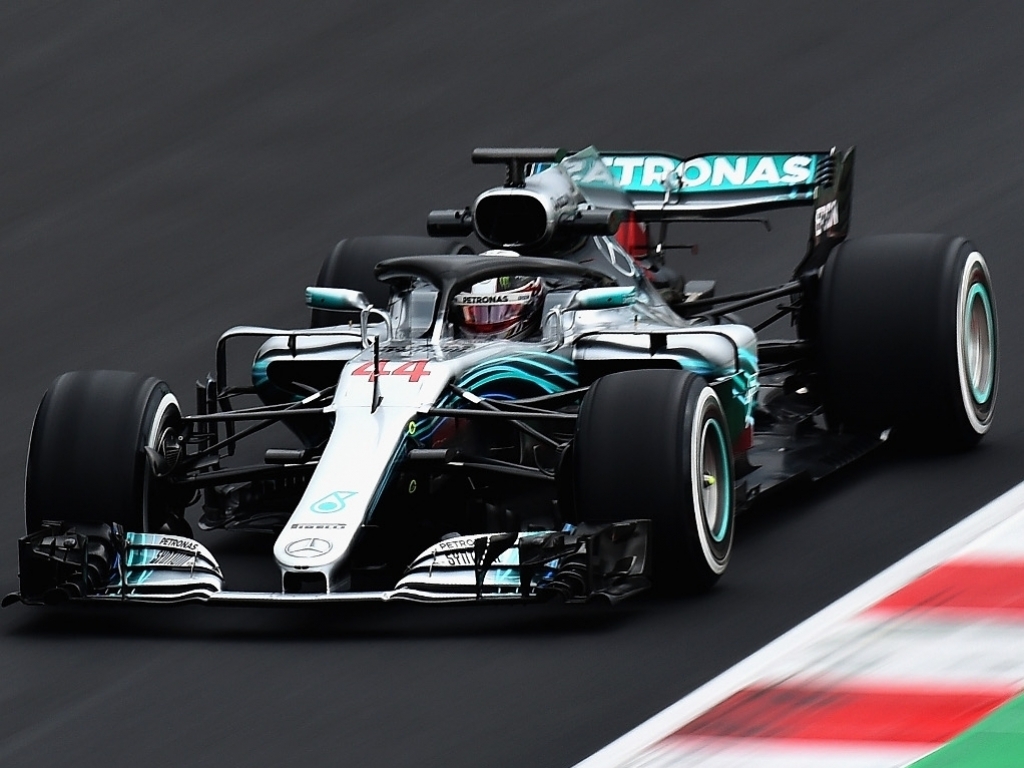 Lewis Hamilton is not impressed with the newly resurfaced Circuit de Catalunya, as he feels it has lost its character.

The reigning World Champion was in action at the Spanish circuit last week, putting in the laps during the first of two pre-season tests.

“I’m not quite sure why they do resurface [certain tracks], I think it’s a waste of money in general,” he said.

“The older the surface, the more character there is in a surface.

“If you smooth the thing out, you lose a lot of the character that a track like Barcelona has.

“You go to drivers’ briefings and there are constantly complaints of bumps, but you can manoeuvre around bumps and you can brake a bit off line, or you have to set the car up to deal with it better in terms of ride.

“But that’s where the character of a circuit is – you flatten it all out and it’s got a bunch of corners but it’s missing something.”