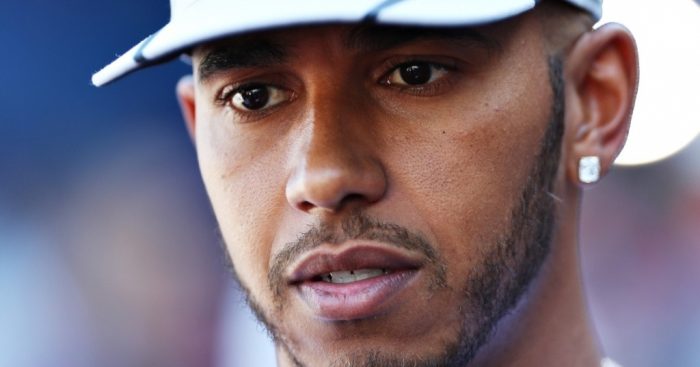 Formula 1 may be introducing new rules next season, but Lewis Hamilton fears the sport will face the same tyre-preserving fuel-saving problems that it does today.

Next year Formula 1 is introducing a host of new regulations aimed at making the cars up to five seconds per lap faster.

But while some like Fernando Alonso reckon the new rules could bring back the fun factor, Hamilton has reservations.

“Fernando’s obviously one of the best drivers we have here and yet he’s had an incredibly challenging last couple of years with a not competitive car, so it’s understandable if that continues that way then it’s no fun for any of us,” said the Mercedes driver.

“We live and breathe to win. Knowing in himself that he could fight for a championship if he was sat next to me for example, in our car.

“It was a more extreme race back in the day, it was a sprint. For us, all starting in go-karts, that’s what it was from the get-go, from the lights out it was a sprint race to the end.

“Formula One’s not about that anymore. It’s about preserving your tyres, preserving the battery power, preserving the turbo, preserving all these elements which are not what people tune in to see. So, the governing body is continuing to push the car.

“Next year’s still going to be even more heavy, probably not have great grip. The car will probably be faster but it will have the same characteristics, probably, as what we have now.

“I might be wrong but most-likely. We’ll drive the same next year, just with a heavier car, and having to save fuel, save tyres, do the same things. Yeah. Probably said more than I needed to say!”