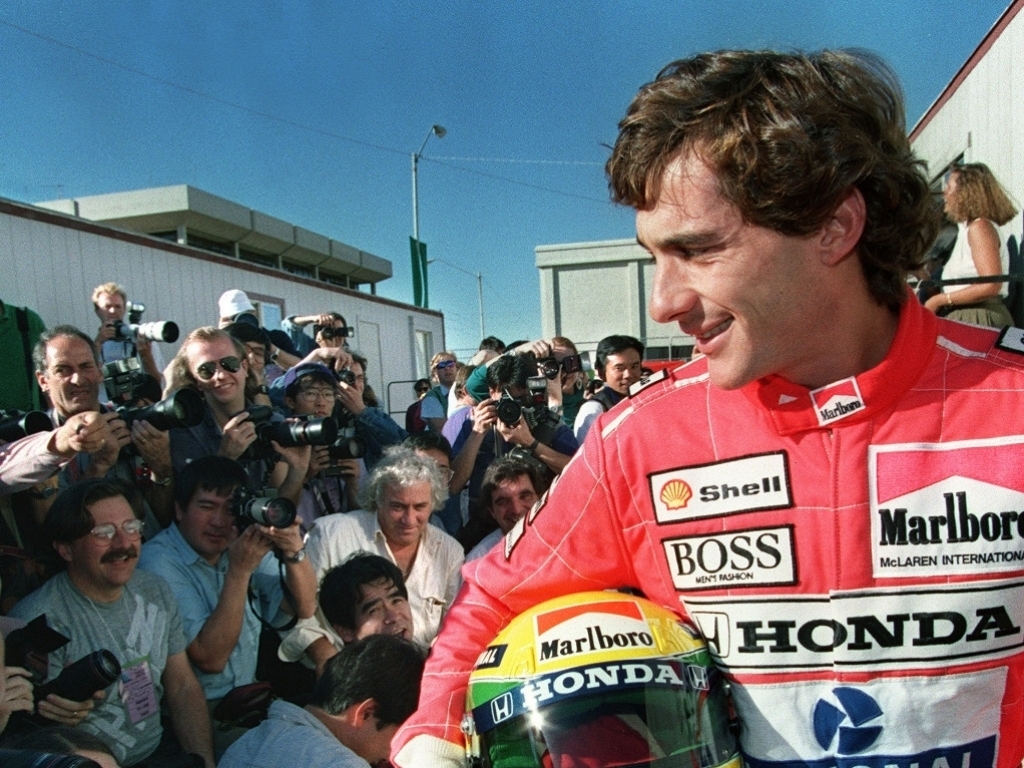 Lewis Hamilton doesn't feature in Bernie Ecclestone's dream team, yet the Formula 1 boss has a spot in the Mercedes driver's all-star selection.

The official Formula 1 website is running a feature called "Dream Team" where those involved in the sport are asked to select two drivers, one team boss and one car.

F1 supremo Ecclestone was the first to go and he selected Fernando Alonso and Jochen Rindt as his drivers.

Reigning World Champion Hamilton was next to make his selections and it is no surprise to see him pick the late great Ayrton Senna, who won three Drivers' Championship with McLaren, as one of his drivers as the Brazilian was his boyhood hero.

Five-time World Champion Juan Manuel Fangio, who won titles with Alfa Romeo, Maserati, Mercedes and Ferrari, is his other driver.

As for who would run the team, Hamilton opted for Ecclestone, who was in charge of the Brabham team when Nelson Piquet won the Drivers' Championships in 1981 and 1983, while the McLaren-Honda MP4/4 with which won 15 of the 16 races in 1988 was his favourite car.