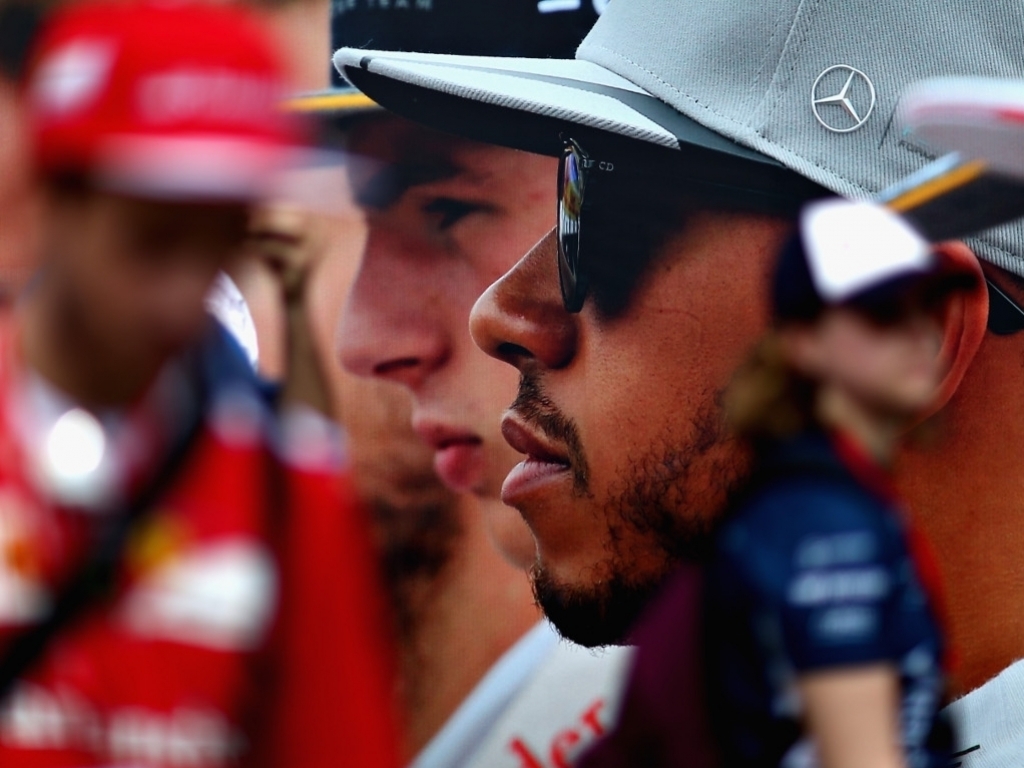 Lewis Hamilton has discussed the problems he faced which led to two below-par performances at the Russian Grand Prix and Monaco Grand respectively.

The three-time World Champion is playing catch-up in the 2017 title race as Sebastian Vettel, who has finished first or second in every race so far this season, sits pretty at the top of the standings with a 25-point advantage.

The first blot on Hamilton’s copybook came in Russia, where he finished well off the pace in P4 behind team-mate and eventual race winner Valtteri Bottas.

“In Sochi, we had different car set-ups,” Hamilton told Autosport. “Initially it didn’t look like they were massively different, but just small nuances.

“For example, corner entry stability and balance, as opposed to mid-corner to exit, [the cars] were set-up differently.

“I had a very unstable car on the way into the corner, so the way I ended up having to drive the car was with more understeer mid-corner. It was lots of complicated things.

“There are small things that we are beginning to see.”

After bouncing back with a win in Spain, Hamilton suffered a disastrous qualifying session in Monaco. After failing to reach Q3, he was left with a damage limitation job as he rose from P13 to P7.

“By the fourth lap the tyres were in a better place than they were in the first lap, but the Ferraris could do it first lap.

“We’re trying to understand how we can get the car to switch the tyres on quicker.

“But in Q2, had I finished that lap, I was only a tenth behind Valtteri, so I would’ve got into Q3.”