Home Uncategorized Hamilton: Rise out and rise above 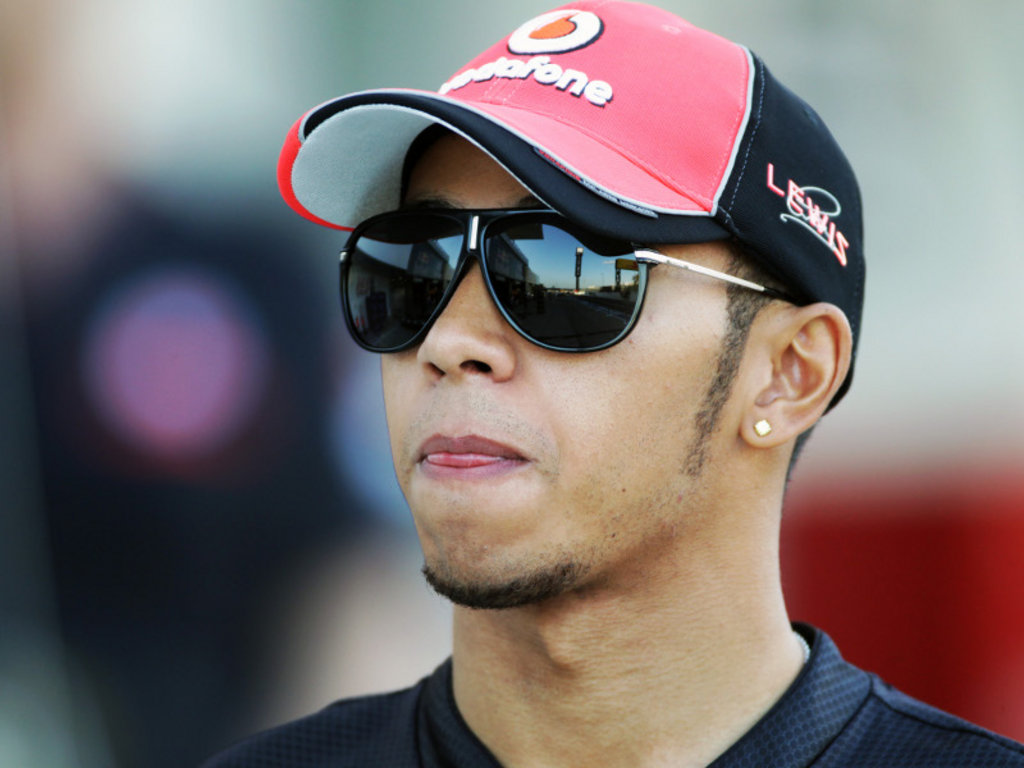 Lewis Hamilton is adamant he won’t let the latest wave of criticism about his driving get him down.

The McLaren driver was once again in hot water at the last race in Singapore when he hit the back of Felipe Massa’s Ferrari.

With a fifth drive-through penalty of the season to his name, Hamilton was lambasted from all quarters in the wake of the grand prix.

However, the Brit insists it’s not getting to him.

“I don’t read anything so I don’t feel any of the criticism,” he said on Thursday in Japan.

“But I know everyone here and around the world are writing stories, so I hear about them.

“I just live my life, I’m happy, I’ve great people in my life, I’ve great management, great family, people who I enjoy being around, I’ve an amazing job, so I can’t really complain.

“Regardless of whether people are writing **** about me, I just keep my head and focus on the main thing, which is trying to win races.”

Asked if he was simply enduring a particularly bad spell and the tide would naturally turn, Hamilton replied: “I don’t have an answer for it.

“I don’t see anybody else having the problems I’m having, but then I don’t see many people that have achieved what I’ve achieved.

“Up until the end of 2008 I’d won a Championship every second year of my career since I was eight years old.

“I’ve done pretty well up until now, but I’ve had a couple of tough years, with this year the most trying, testing year of my career so far.

“It’s not about how or what I’ve done this year, it’s about how I rise out of it, rise above it and come back out on top at some stage.”