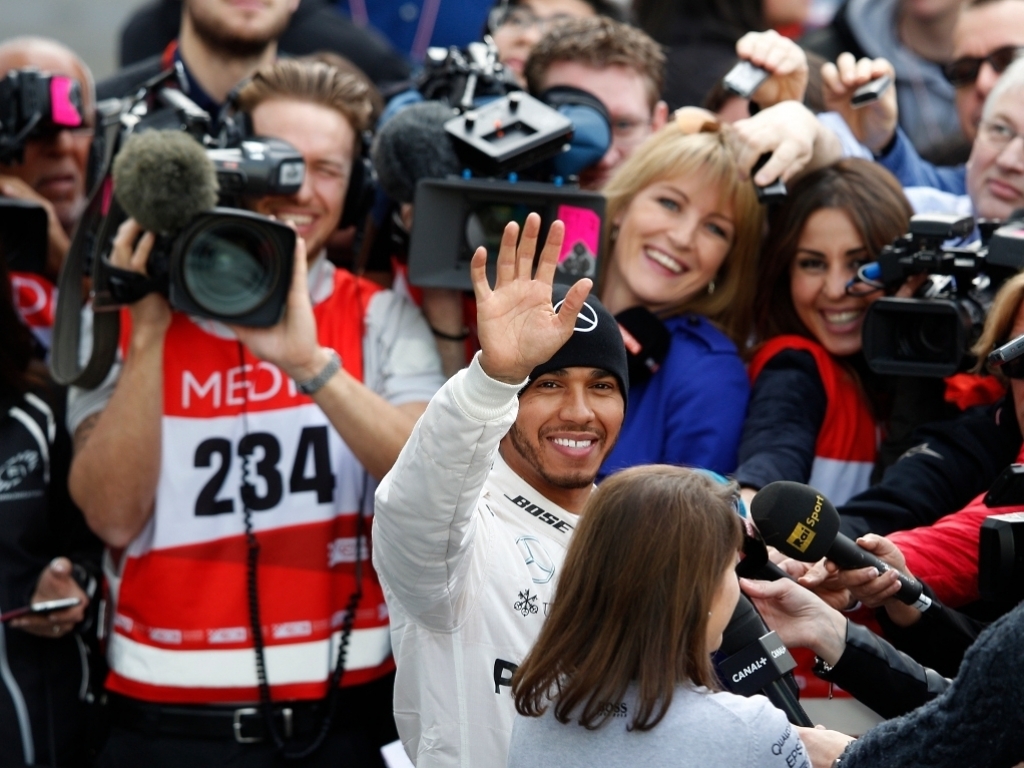 Lewis Hamilton has made it onto the Sunday Times Rich List for the first time while F1 supremo Bernie Ecclestone has fallen nine places to 42nd.

Fresh from featuring on Time magazine’s list of the 100 most influential people in the world, it seems Hamilton fame, coupled with his Mercedes contract, is also paying well.

The triple World Champion was one of a few new celebrities on this year’s Sunday Times Rich List with an estimated wealth of £106 million.

This year’s entrants had to have at least £103 million to make it onto the list, which is up from last year’s £100 million.

It wasn’t all good news for Formula 1, though.

F1 supremo Ecclestone saw his wealth fall by an estimated £460 million to just £2.48 billion. As such he dropped nine places on the list to 42nd.

It is the 85-year-old’s biggest financial hit since his 2009 divorse settlement.

As for the richest people in Britain, they are brothers David and Simon Reuben, whose business empire is worth a whopping £13.1 billion.