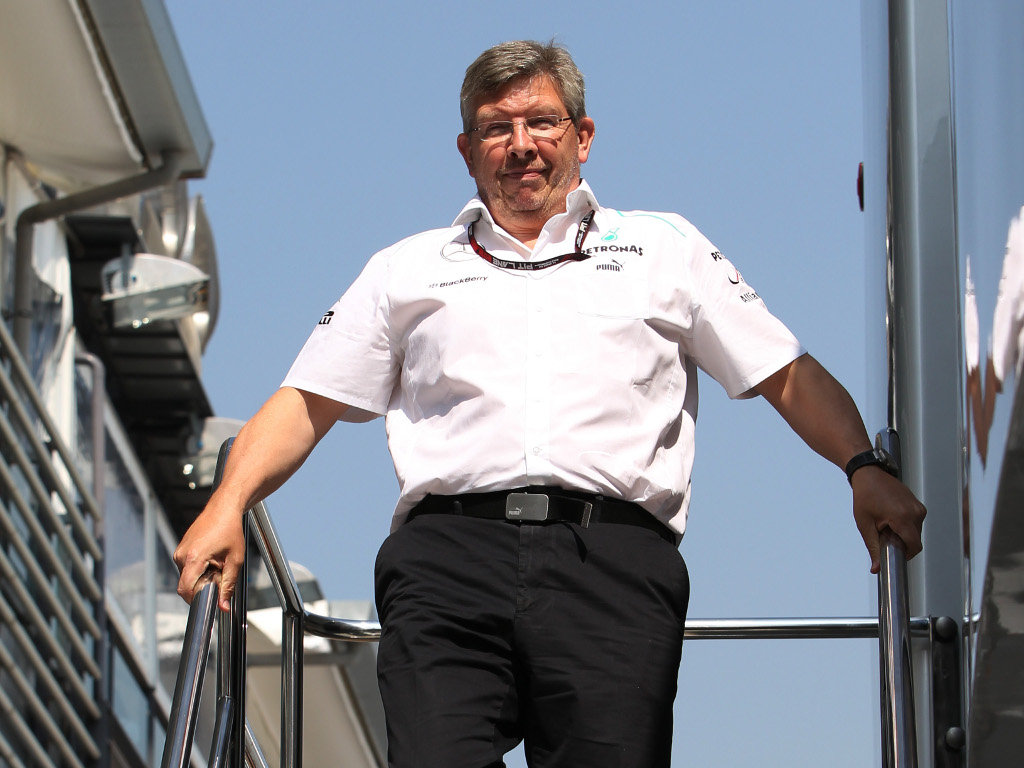 Ross Brawn says the differences between Lewis Hamilton and Nico Rosberg are “tiny” and that the advantage fluctuates between the two.

Although Rosberg won more races than his Mercedes team-mate this season; two to one; it is Hamilton who is ahead in the Drivers’ Championship.

The former McLaren man has 151 pints to Rosberg’s 116 and could still fight for this year’s title should disaster befall Sebastian Vettel.

Brawn, though, reckons there’s very little to chose between his two drivers.

“I think with both of them, when one gets a tiny advantage and slightly ahead it’s often difficult to define,” the Englishman told ESPNF1.

“I think Nico this weekend [in Singapore] was perhaps a little bit happier with the balance and got the car where he wanted it for qualifying, and perhaps Lewis didn’t.

“But the differences are tiny; it’s not like one driver is having a disaster and the other is having a great day. I think it’s just the normal variances that you get, and quite frankly it’s great to see from both of them.”

The team boss is also enjoying the intra-team rivalry and hopes that it will continue throughout the partnership.

“From a team perspective, having the drivers push each other like that is exactly what we want. Both have the same equipment, both have a very good team of engineers and mechanics and I like to see it swing like that on a regular basis so that we don’t have a weak member of the team.”