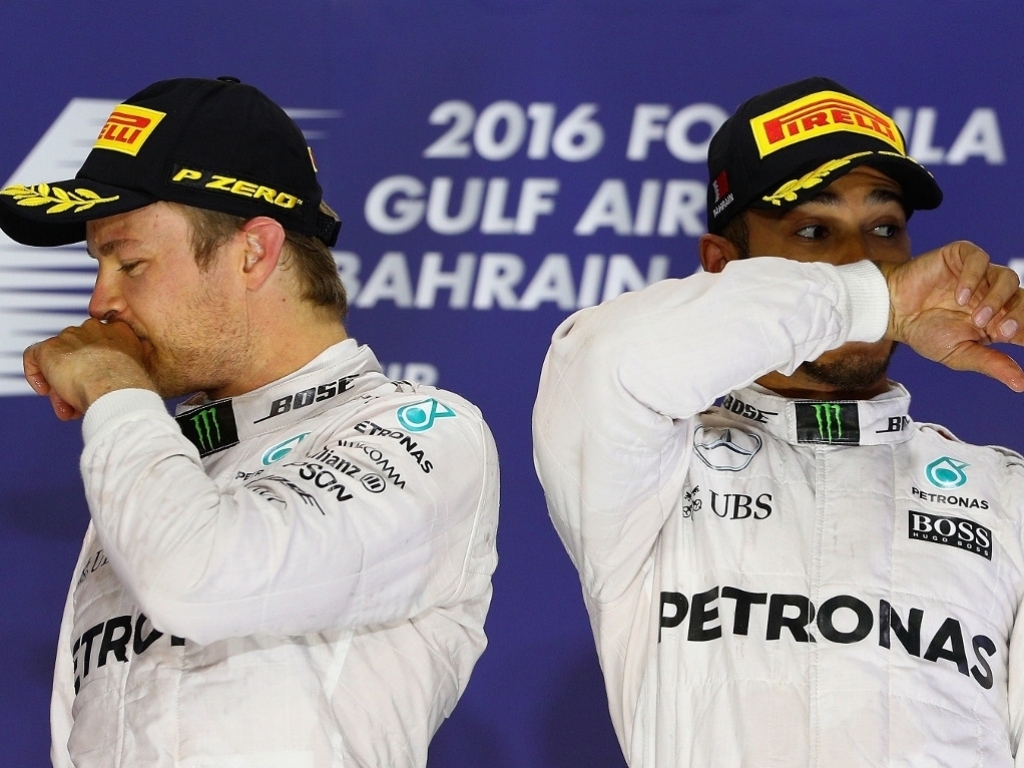 Lewis Hamilton and Nico Rosberg could learn this morning whether team orders will be imposed at Silverstone, and just how they will play out.

The duo were in hot water with their team bosses after a collision at the Austrian Grand Prix cost Mercedes the 1-2 finish.

The team-mates touched on the final lap, which resulted in a broken front wing for Rosberg, who fell to fourth, and a victory for Hamilton.

According to Motorsport.com, Hamilton and Rosberg will meet with ‘senior management’ this morning to discuss a possible action-plan.

Earlier this week, though, Hamilton begged his bosses not to press on with the threat of team orders.

“I want to race,” he said. “I grew up wanting to race. I wanted to get to Formula 1 and race the best and be the best by outdriving another individual.

“I think they showed a replay of Michael and Barrichello many years ago – and I was disappointed as a fan back then. We never want to see team orders like that ever happen.”

Wolff, however, has already made it clear that his drivers have little say in the matter now.

“It’s unpopular, it makes me puke, because I like to see them race, but if the racing is not possible without contact that’s the consequence,” said the motorsport boss.

“So the only consequence is to look at all the options and one option is to freeze the order at a certain stage of the race.

“We will make the decision irrespective of what they (the drivers) say. It could go in either direction. We need to avoid contact between the two cars whatever the decision is. Everything’s on the table.”