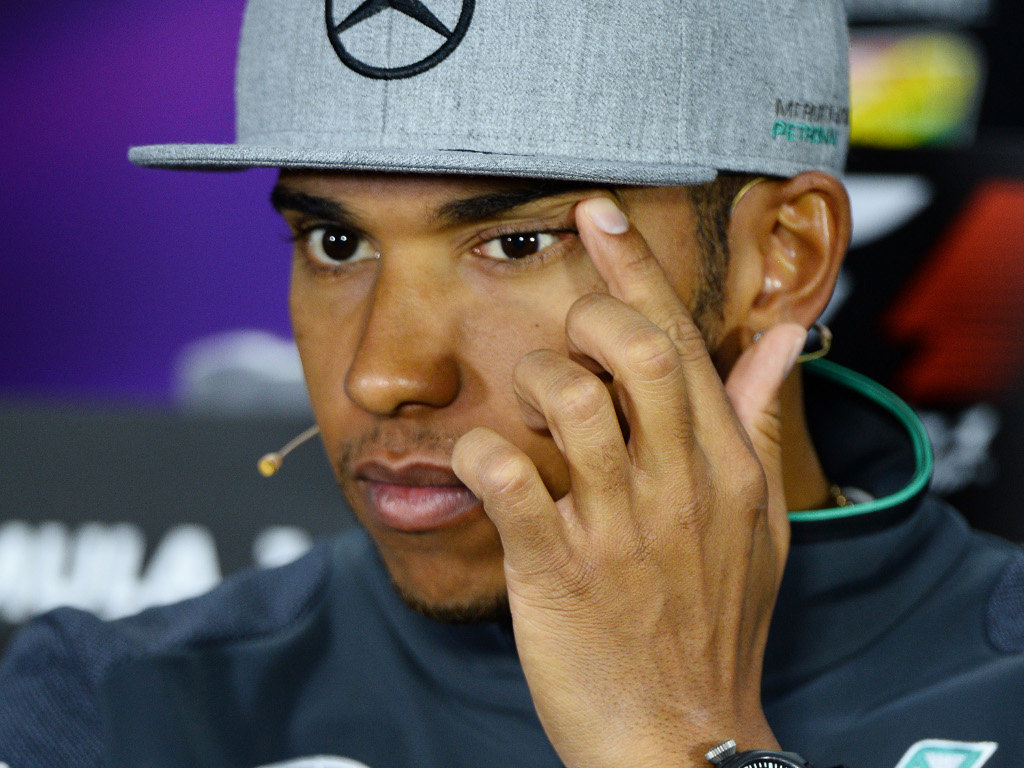 Lewis Hamilton has reiterated that his feud with Nico Rosberg that erupted at the Monaco Grand Prix is over, “done and dusted”…

Lewis Hamilton has reiterated that his feud with Nico Rosberg that erupted at the Monaco Grand Prix is over, “done and dusted.”

The Mercedes pairing fell out in Monaco when Rosberg claimed pole position ahead of Hamilton is somewhat questionable circumstances.

Hamilton’s feelings about his team-mate’s actions were compounded on the Sunday when Rosberg beat him to the Monaco win.

The duo barely acknowledged one another in the wake of the grand prix although a few days later Hamilton revealed that he had cleared the air and was “still friends” with the German who he has known since their days in junior series.

Asked about the fall-out and the subsequent burying of the hatchet, Hamilton told Thursday’s Canadian press conference: “I sent the message (the tweet). We spoke after the race.

“Collectively we spoke with the team and then we did so individually, and in the team nothing has changed.

“The team has done a great job in supporting us, with the way it’s run with Paddy and Toto. Their support for both of us has been great.

“We’re now full steam ahead, we had dinner with the team yesterday, and things have never been better. We’re just going from strength to strength.

“Just like friends, we have our ups and downs, we’ve known each other for a long, long time, but it’s done and dusted.

“It’s no different to any other experience Nico and I have had in all the years we’ve been racing together.

“We’re now looking forward to working together to try and help this team win the Constructors’ Championship.”

The team-mates arrived in Montreal for this weekend’s Canadian Grand Prix with just four points separating them in the Drivers’ standings in Rosberg’s favour.

“There’s a long, long way to go in the season, and I’m looking forward to that battle.”