Home Uncategorized Hamilton: Rosberg walking away with it 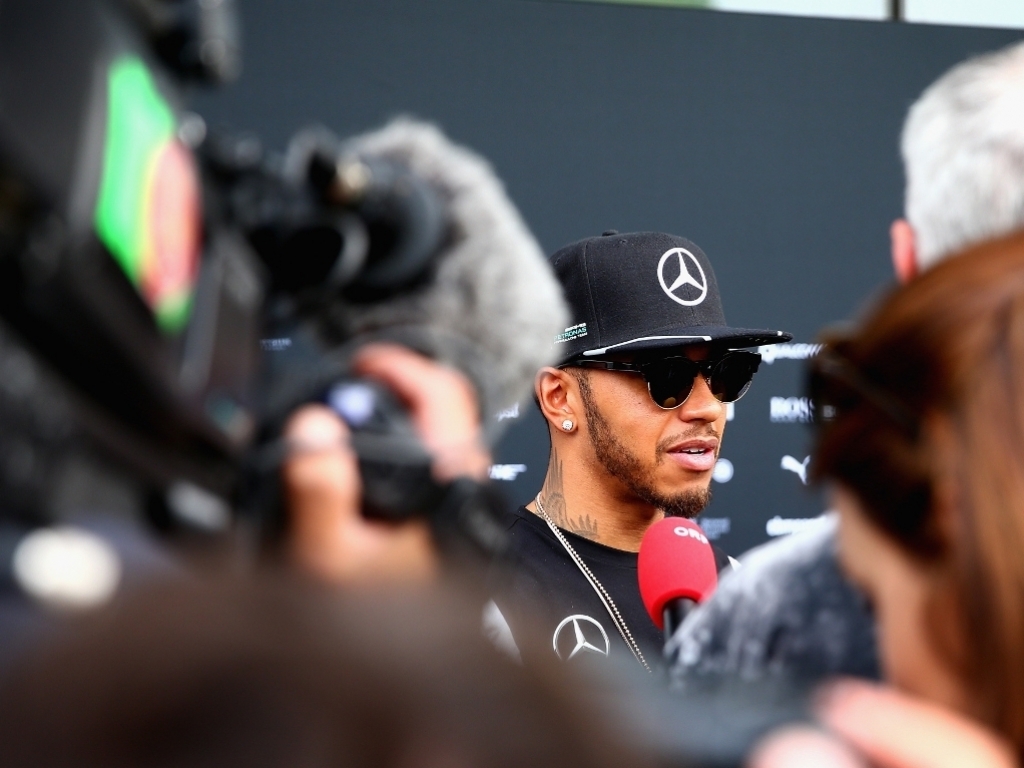 Lewis Hamilton admits he’s not thrilled about the headstart Mercedes team-mate Nico Rosberg is getting in the race for the Formula 1 World title.

Having already lost out to the German in the first two races, Hamilton will now have to start Sunday’s Chinese Grand Prix in last place on the grid after a power unit problem prevented him from taking part in final qualifying.

Though the Briton said he was “more relaxed” over his current position than he would have been in the past, he was hardly satisfied with his current situation.

“It doesn’t mean I’m not unhappy,” he said. “I’m fighting for the World Championship and at the moment Nico is walking away with it.”

Hamilton already trails Rosberg by 17 points but is confident he can claw his way back, with a long season still ahead.

“There’s a long, long way to go, so there’s no real need to be too stressed about it,” the world champion said.

“There’s no reason to dwell on what happened because there’s nothing I can do.

His goal for Sunday is to finish in the points, after admitting that a podium finish would be a “a very tough challenge”.

Mercedes team boss Toto Wolff was full of praise for Hamilton and the way in which he was handling his current adversity.

“He’s in a great place,” Wolff said. “The development I’ve seen in him as a personality is mind-blowing, over the last three years he’s been with the team.

“He’s won two championships and found himself, I think, as a person.

“You can imagine how much pressure he is under with all the people who criticise, and nevertheless he follows his instinct, he follows his way, and that seems to be working.

“The Lewis I’ve seen today coming back straight into the garage after such a situation and shaking everybody’s hand, giving a little clap of support, it just leaves me with my mouth open.”

Hearing what Wolff said about him, Hamilton said: “That’s very warming, to hear that from Toto – someone I respect highly and who has been a real part of this journey that I’m on.

“It is just a part of the growing process.

“Since I’ve been in F1, my friends have been: ‘You don’t know who you are, and I guess searching for yourself.’

“I just feel comfortable in who I am and I’m happy. I don’t really know how to explain it.

“It’s definitely a positive; there’s no negatives in it. I hope it can reflect in a much better result than it’s looking like at the moment this year.”