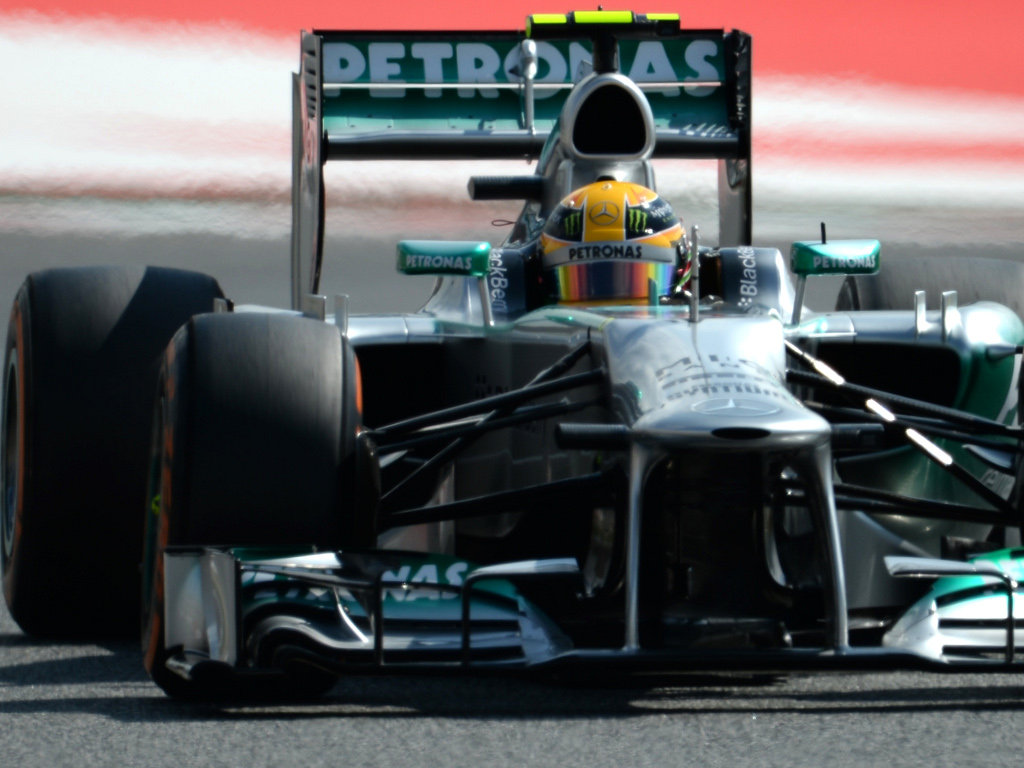 Lewis Hamilton admits he was beaten by the faster driver in Spain after losing out to Nico Rosberg in qualifying.

Mercedes have dominated qualifying in recent grand prix weeks with Hamilton on pole in China and Rosberg one race later in Bahrain.

And although Hamilton reckons a new set of medium tyres would have helped his cause, he concedes Rosberg was the quicker driver on the day.

“Today I didn’t have a second option set at the end that I think would have helped a little bit. But I think Nico was just quicker today,” he said.

The Mercedes 1-2 on the grid is a welcome result for a team trying to haul themselves up the pecking order.

However, Hamilton fears tyre issue will mean they won’t finish the grand prix in the same position that they start.

“Congratulations to Nico, he did a great job. But also I’m really happy for the team and this is down to the great work everyone is doing at the factory.

“I’m very proud to be able to get a front row for the team, but as Nico says, we have to approach it with caution because tomorrow is going to be tough.”