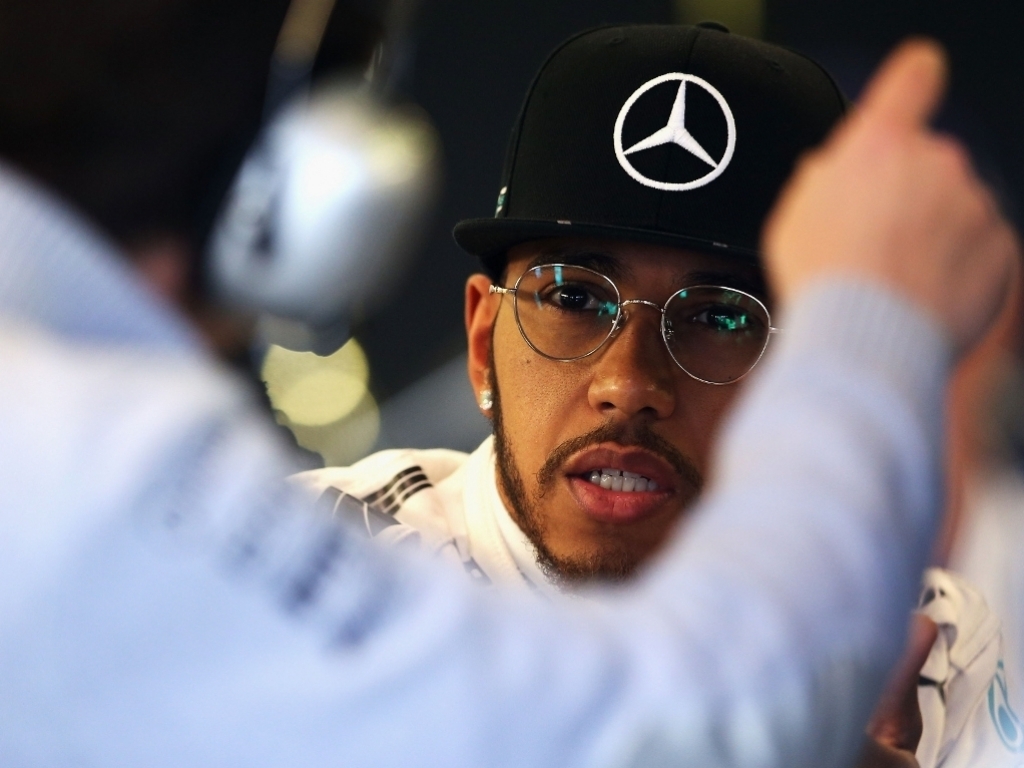 Rosberg has won all three races – Australia, Bahrain and China – thus far and currently sits atop the Formula 1 standings with 75 points. Hamilton occupies second place with 39 points, meaning that he is still 36 points behind the 30-year-old.

While Rosberg will be looking to extend his unbeaten streak at the Russian Grand Prix in Sochi on Sunday, the reigning Formula 1 champion is aiming to put a stop to his team-mate’s dominance and close the gap on the points table.

Hamilton has no reason to be overly concerned at the minute as this season is the longest in history with 21 races. With 18 races left, the 31-year-old still has time to make his move.

Furthermore, in the 2014 season, Hamilton trailed Rosberg by 29 points at one stage, but he still managed to overtake his team-mate and be crowned champion courtesy of some superb performances in the latter part of the season.

“I’ve been racing 23 years and there’s been a lot of challenges,” he said. “It’s just another one.”

Meanwhile, the Briton admitted that he is disappointed about the fact that he held pole position for the first two races in Australia and Bahrain, but failed to finish first. In China, though, Hamilton was made to start from the back of the grid after changing his gearbox.

“I had the best start of the whole grid in the last race,” he said. “We have been working on that issue.

“The last two races I’ve been driving with a loss in performance of nearly a second in the race and trying to climb a mountain with that is not so easy. I’m hoping for a clean weekend, apply the good start and we can move on from there.”