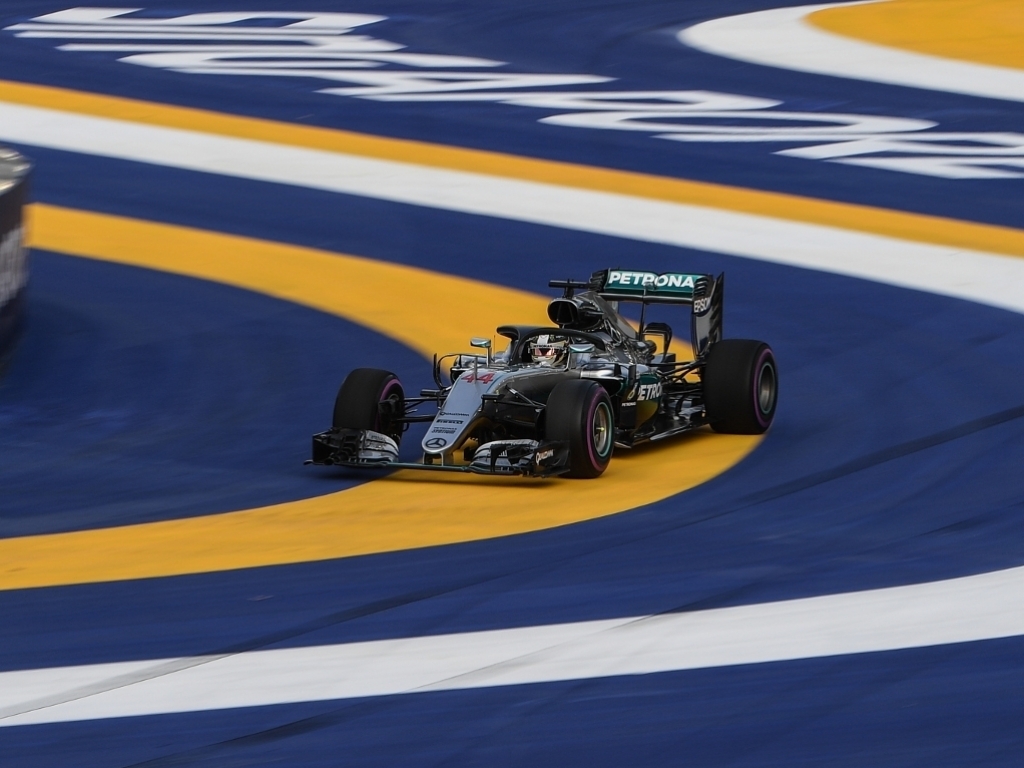 Although Lewis Hamilton suffered an early retirement during FP2 due to a hydraulic issue, the triple World Champion claimed that he can already feel that the car is stronger than last year.

At last year’s edition, Mercedes weren’t competitive and lost out to Ferrari’s Sebastian Vettel for victory. However, Mercedes boss Toto Wolff came out during the build up of the race weekend saying that they are confident they have resolved the issue that cost them points in 2015.

Before his retirement, the Brit was seventh fastest during the second session and fourth quickest in the first, while his team-mate Nico Rosberg claimed fastest in the later free practice.

While it is believed that FP2 is vital in a Grand Prix weekend, Hamilton refused to believe that they have anything to worry about ahead of Sunday’s race.

“I don’t think it’s any more difficult for us than others, but the window in which we had our car set last year just didn’t seem to work,” said the Championship leader.

“This year it feels completely different, the car feels like it’s working the tyres and everything. I’m hoping that we are going to continue to improve and be in the fight for the front row and for the win this weekend.

“It’s much better than it was last year. Last year we were sliding around a lot and it felt like we had no grip. Today we had grip.

“Sunday is always a big challenge, but definitely tomorrow I’ll be in a position to fight for the front row.”