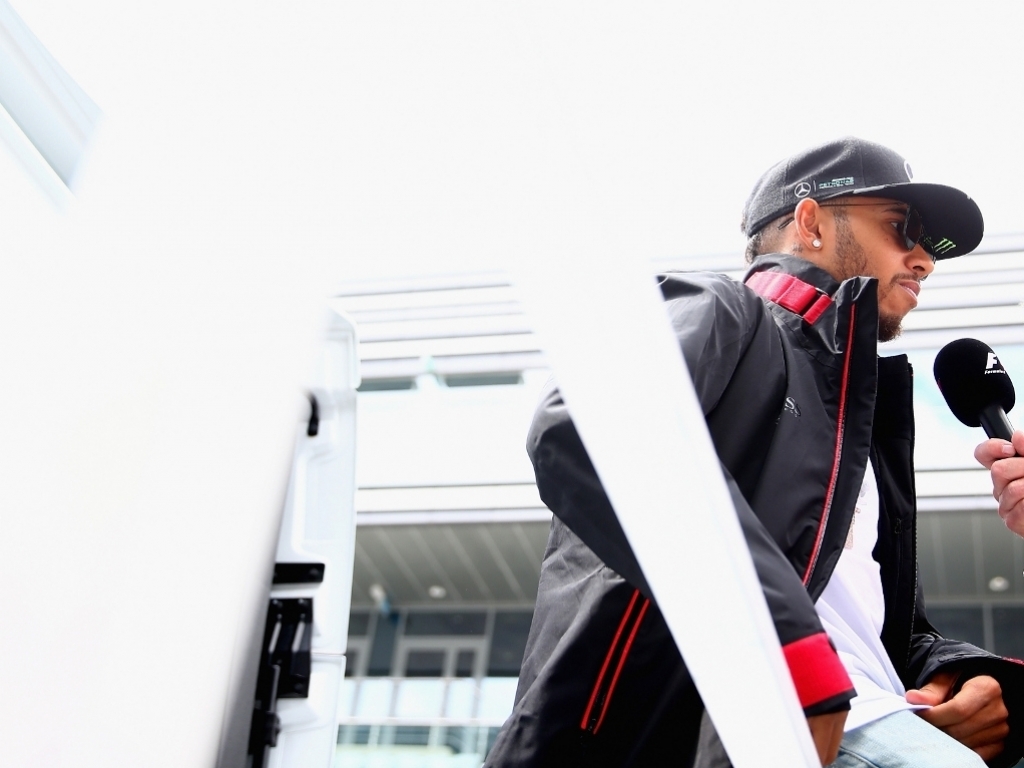 After finishing second at the Russian Grand Prix, World Champion Lewis Hamilton has shed some light on the rumours about favouritism at the Mercedes camp, by denying it.

Hamilton confirmed that each driver has their own team in the Mercedes garage but insisted that there are no hints of favouritism within the team and that everyone is working together to achieve one common goal.

"All I can say is that my side of the garage are having a hard time,” he revealed after the race.

“I have every confidence and faith in them. It's unusual for them – the majority were on Nico's car last year and Nico's guys were with me for three years. We swapped for no apparent reason but that is not the reason we're having issues.

"Don't jump the gun. It's not happened in the last three years (favouritism) and I have no reason to think that's happening now."

Moving onto the race itself, the three-time World Champion showed appreciation to his team for working tirelessly in getting his car ready for Sunday after a scare he might face a grid penalty.

He continued: "I would like to thank the guys who flew over the from the factory and the mechanics who worked until 2am to get my car ready. Without that I wouldn't have got to this point.”

When quizzed whether he felt he could have hunted down his teammate Nico Rosberg had it not been for a water pressure problem within his engine, Hamilton admitted it is impossible to know for sure.

"It's impossible to really say right now, but the car felt good," said the Brit.

“At that time I was lapping a little bit quicker than Nico, but it was at that point I had to back off and make sure the car was going to make it.

"I just tried to nurse it home."