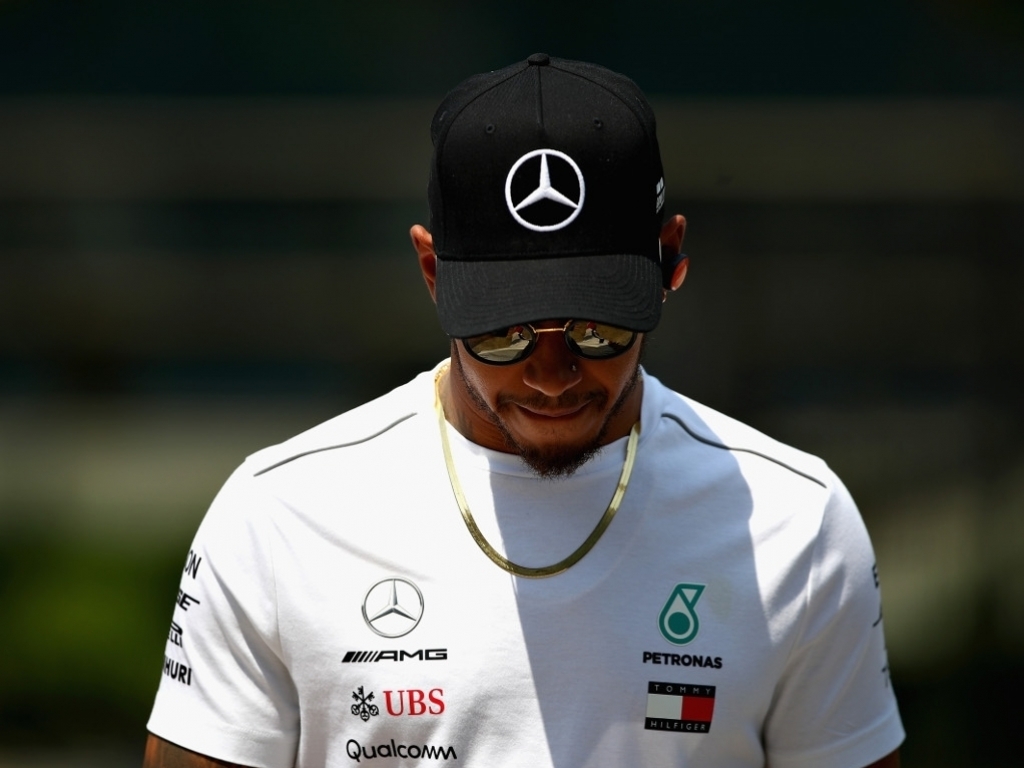 Lewis Hamilton has billed his Chinese GP weekend as a “disaster”, saying he needs to rectify it before he loses more points.

Despite going for his fifth Chinese GP pole position, the British racer qualified a disappointing fourth in Shanghai on Saturday.

He followed that up with a P4 in Sunday’s race as he lacked the pace needed to even challenge for a podium position.

And with Valtteri Bottas finishing second, it means for the first time in the V6 era, Mercedes have failed to win for three successive races.

“I was just trying to hold on for whatever I had.”

He added: “Obviously, we’ve got a tough battle ahead of us, particularly on my side. I’ll say my side, but also us as a team.

“We’ve been underperforming since… yesterday and today have been a distaster on my side.

“I’ve got to try and rectify that and get myself back into normal performance mode otherwise more valuable points will be lost.

“I’m thankful for a couple of incidents that happened ahead today, kept us kind of in the battle.”