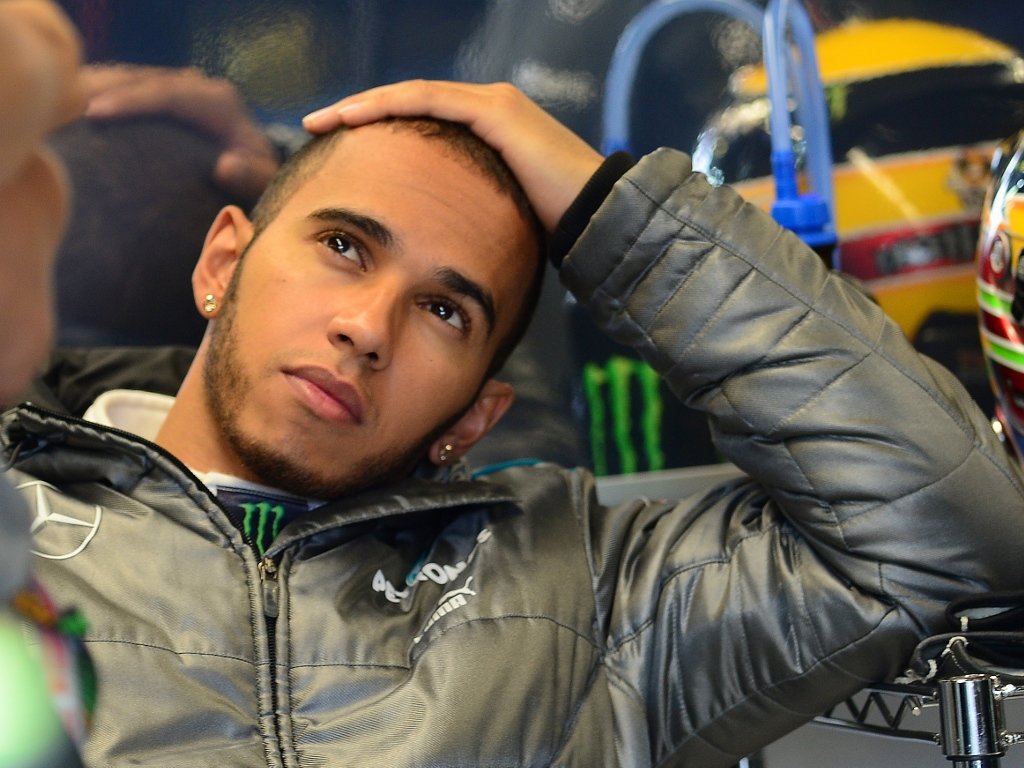 Lewis Hamilton admits an error of his own making was all that stood between himself and pole position in Montreal.

Mercedes’ run of pole position came to an end in the rain in Canada as Hamilton could only manage second place, 0.087s adrift of pole-sitter Sebastian Vettel.

The Brit had looked to be on course for pole before an error in the final chicane forced him to concede.

“The pole was definitely there, but that’s the way it goes,” Hamilton said.

“I was doing a pretty good lap – I think I was six or seven tenths up – and then I went wide. I don’t know if I would have kept it but all I needed to keep was a tenth.”

And although the 28-year-old still starts Sunday’s grand prix from the front row of the grid, he has downplayed his chances of taking a fourth Canadian Grand Prix win.

“It’s good to be on the front row, that brings up the chances [of victory], but it is going to be a tough race.

“Sebastian is obviously very quick, and the Ferraris are very quick on their long runs, but it all depends on the conditions. If the conditions are going to be changeable then it should be fun and interesting, but I hope it is dry.

“As you know, I love it here. We still had a great crowd despite the weather being not-so great, and I’m sure we’ll have even more people tomorrow so let’s hope we can put on a great show for them tomorrow.”