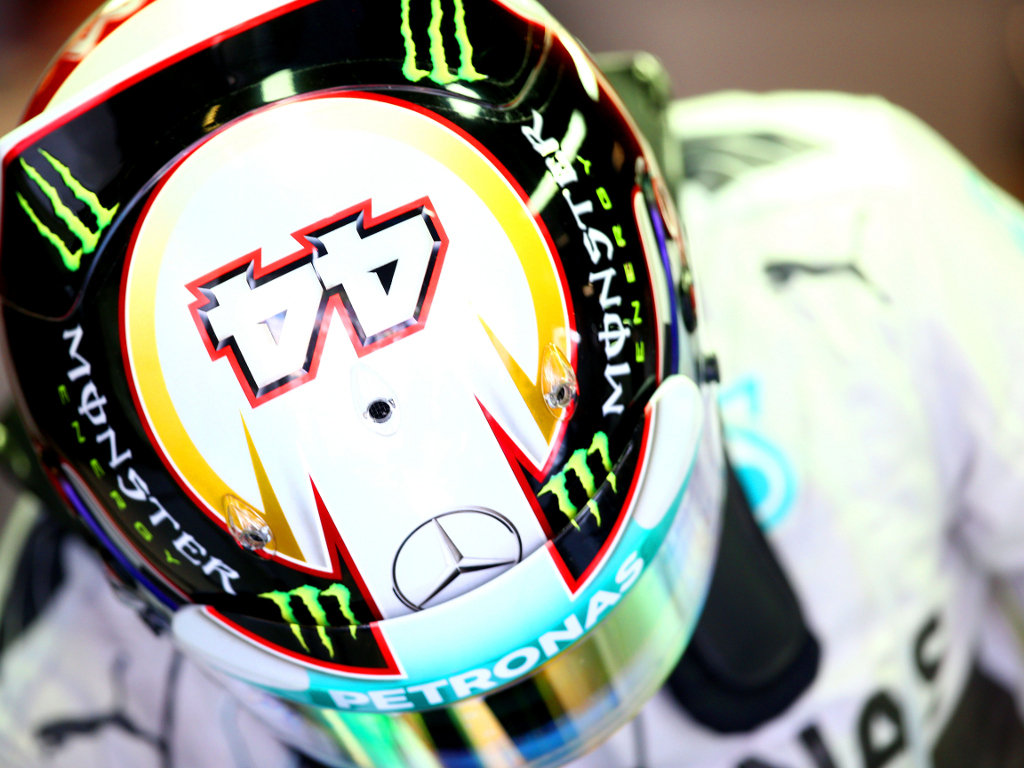 Lewis Hamilton concedes time is not on his side as he looks to close the gap on Nico Rosberg in the Championship standings.

With just six races remaining, a total of 175 points, the British racer trails his team-mate by 22 points in the battle for the World title.

Hamilton may be leading in terms of race wins, six to Rosberg’s four, but he has also suffered more retirements than the German, three compared to just one.

It has been the story of Hamilton’s season, his second with Mercedes, as every time he closes in on Rosberg, something goes wrong.

The 29-year-old, though, concedes he has no more room for errors whether they be his or the team’s.

“Since race one I have been 25 points down, so I’ve never been able to afford a crash,” said the 2008 World Champion.

“I’ve lost ground and then clawed it back at every race this year, so nothing changes for me. I can’t afford to lose anything.

“I am running out of races, but I’m not here to take any more risks as I’m already taking as many risks as I can.

“All I can do is say to my guys (his mechanics) ‘stay positive because there are a lot of things that can happen and a lot of points to race for’.

“A lot of the stuff that has happened has had nothing to do with the engineers and mechanics.

“What is important is we don’t dwell on the past but look forwards. Let’s take this positive energy.

“It’s amazing how strong and positive my engineers and mechanics have remained.

“It must have been hard for them when they saw my car go up in flames (as occurred during qualifying in Hungary).

“They would have been thinking ‘was that Lewis?’, so how we have recovered from it as a team has been quite special.”