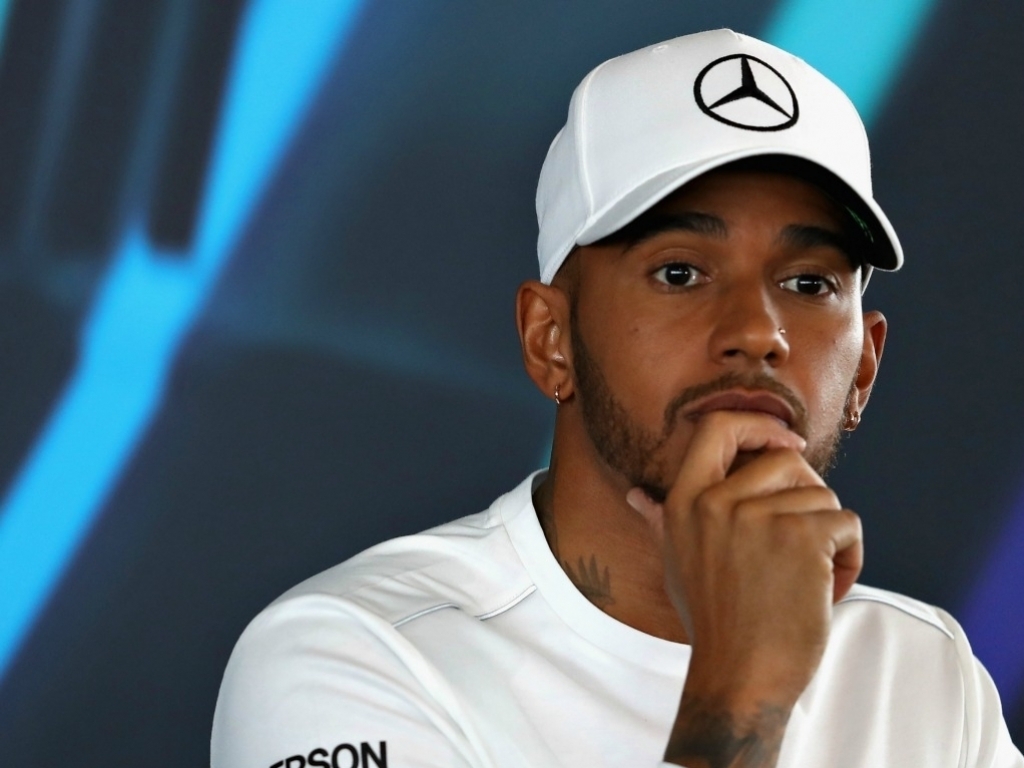 Lewis Hamilton says it was his call to “sacrifice” his time in the W09 so that Valtteri Bottas could have a proper run on Tuesday.

Mercedes were scheduled to swap drivers midway through the day with Bottas in action in the morning and Hamilton in the afternoon.

However, with freezing conditions greeting the drivers on Tuesday morning at the Circuit de Catalunya and time lost on Monday due to rain, Hamilton decided that it was best for the team to leave Bottas in the car.

The Finn covered 94 laps and was second fastest on the day.

“With the weather conditions being up and down, and the loss of track time we had yesterday, it made sense to keep Valtteri in the car this afternoon,” said Hamilton.

“Having run in the morning, he was comfortable in the car already and we would have lost about an hour of running time with the driver switch.

“With no real understanding of whether good weather was coming or not, I took the decision to sacrifice that time in order for the team to gain better understanding of the car by going through the run plan.”