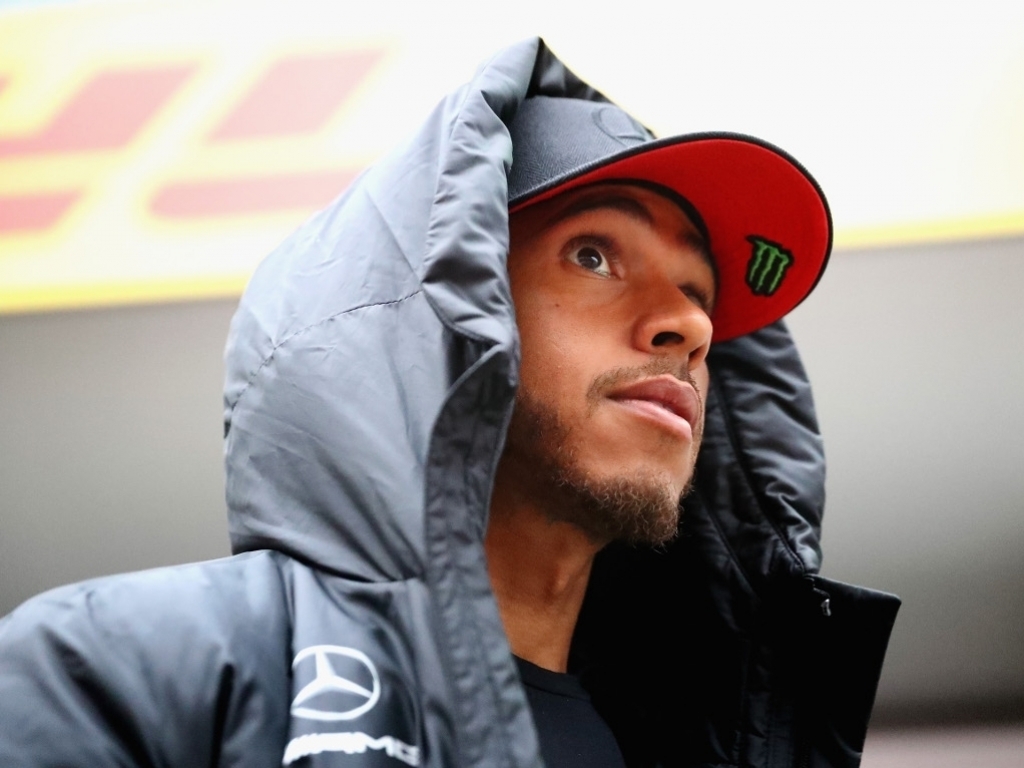 Lewis Hamilton is "sad" to see his old team McLaren continue to struggle but is hopeful they "move in the right direction".

The Woking team have not won a race since the Brit left for Mercedes and are currently joint-bottom of the Constructors' Championship with Sauber as their rocky relationship with Honda continues into a third year.

"They have a place in my heart, I was with them for so long, so it's definitely sad to see such a great team not be at the top," said Hamilton.

"They are now I think trying to make steps and decisions and move the team in the right direction."

Hamilton is also wishing that his former team do not lose their special characterisitics as they continue to get to the bottom of their long-running problems.

"They've had changes in management and all sorts of things, but the most important thing for me is McLaren don't lose the core, heart and soul of what the team was all about when I loved them – before I joined them and when I was racing with them," he added.

"I really hope they find their way back to fighting ways because it would be great. They've not won a race since I left but I think they can do as soon as they figure out their power unit situation and also their car."