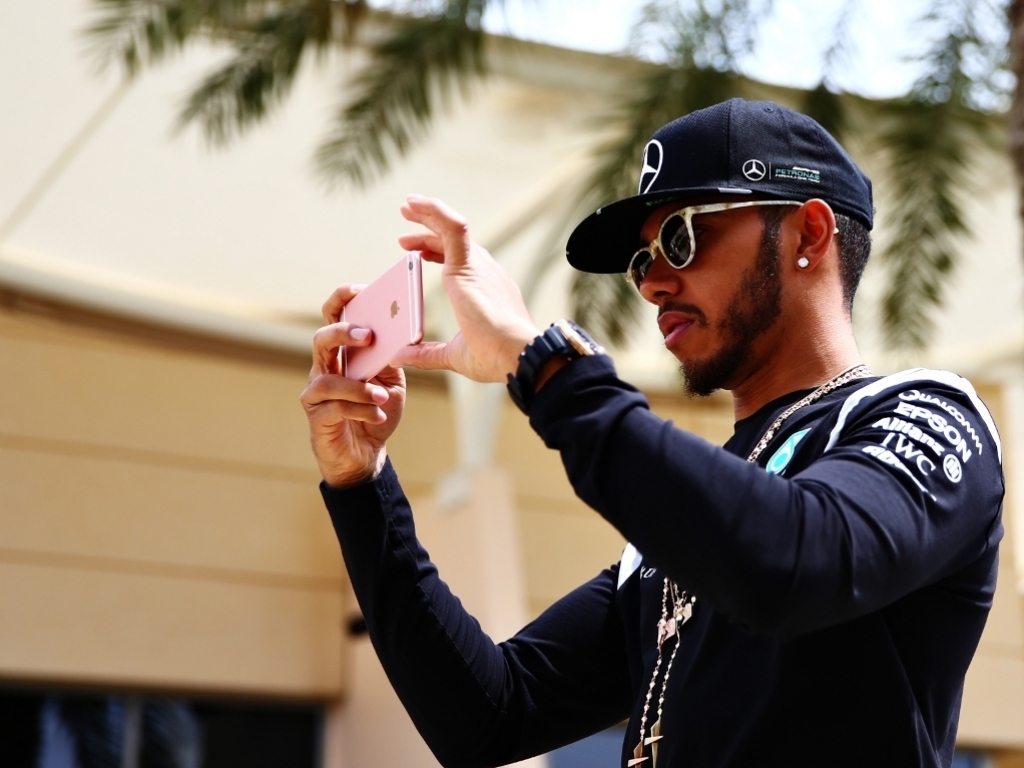 However, despite ending the day with no serious complaints, the Brit added that improvements must be made to the car if they are to put up another challenge at Saturday's proceedings, especially if they want to qualify at pole position.

"There were no surprises or issues to report throughout both practice sessions, which is always a good sign.

"Understanding the tyres has been key to our work today as they'll be a big factor this weekend. There's some work to do tonight in terms of finding a few improvements from the car and also my driving style.

"I'm looking forward to getting back out there and making some more progress tomorrow."