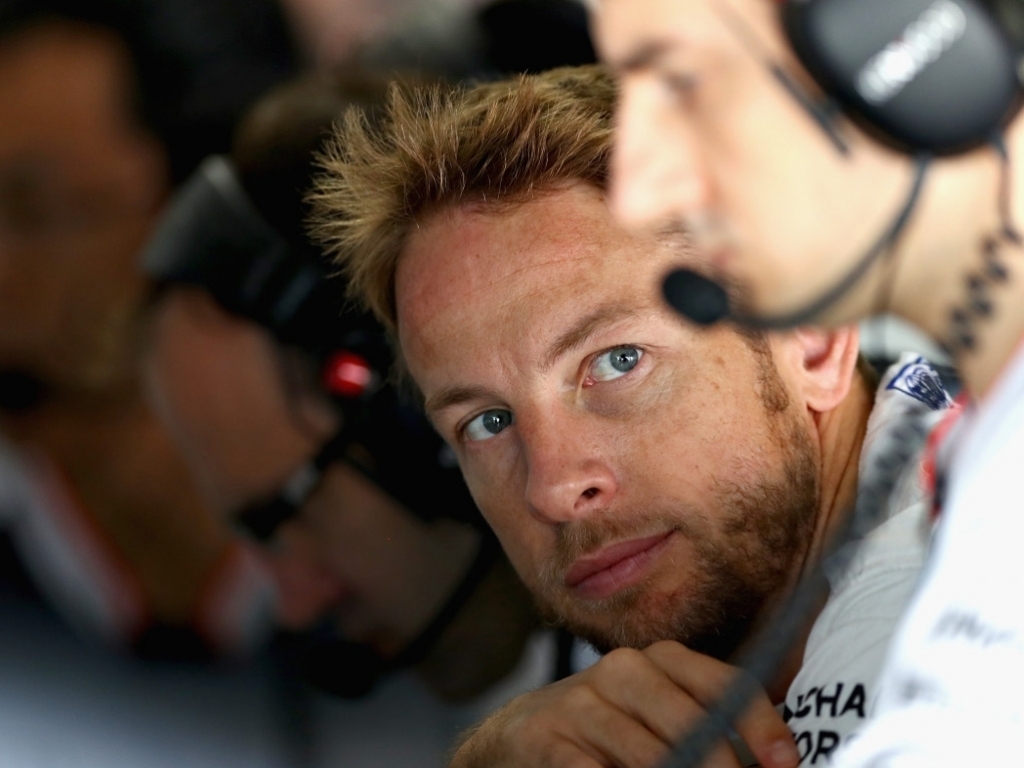 Lewis Hamilton heaped praise on his former McLaren team-mate Jenson Button before he takes a sabbatical from Formula 1.

Button, who will be replaced by promising prospect Stoffel Vandoorne, announced earlier in the year that he will be taking a break during the 2017 season and will hopefully be in a race seat again in 2018.

The Mercedes driver reminisced on the years when he used to watch his compatriot race during his early years in the sport.

“He’s been a great driver for many, many years. A great asset to Formula One, he’s contributed a lot,” Hamilton said.

“I remember sitting at home watching him in his first grand prix, I was still in high school hoping one day that would be me and it’s kind of crazy now that we are both here.”

On the future, the triple World Champion has no doubt that there will definitely be life after Formula 1 for Button.

“I’m going to be living through him next year as he is on vacation, enjoying all there is to enjoy outside of the racing world for the whole year,” the 31-year-old continued.

“He will be missed but one day all you guys will be gone and somebody else will take your spot, same with me and life will move on.

“It’s just the way it is. He’ll move on to bigger and better things and continue to grow.”