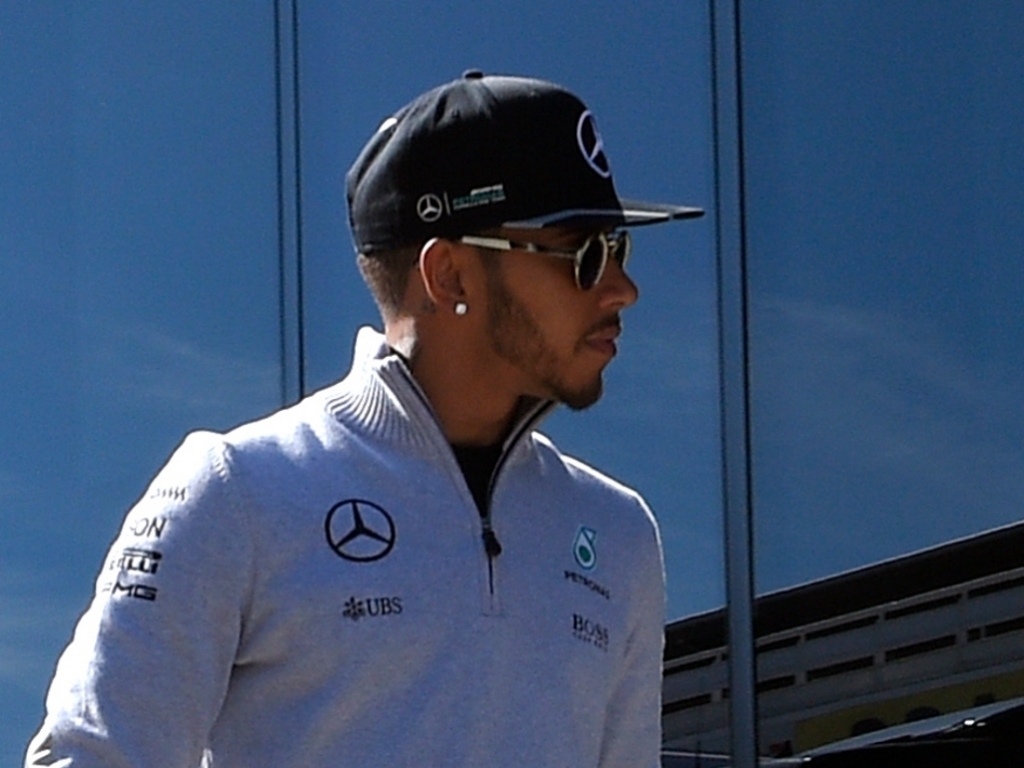 Lewis Hamilton does not want to see the halo cockpit design brought into F1, saying it is the “worst looking” modification in the sport’s history.

Kimi Raikkonen trialed the device at the start of Thursday’s running in Spain.

His Ferrari was fitted with the halo, which includes a central strut in the driver’s eyeline that divides like a wishbone to wrap around the driver’s head.

While some in the paddock have supported the halo design, reigning World Champion Hamilton says it is the “worst” idea Formula 1 has ever come up with.

“Please no! This is the worst looking mod in Formula 1 history,” he wrote on Instagram.

“I appreciate the quest for safety but this is Formula 1, and the way it is now is perfectly fine.”

However, the other side of the Mercedes garage is all for it.

“It’s a massive step in safety because most of the fatalities we’ve had in motor racing in the last few year this would have saved the vast majority.

“You can say that visually it doesn’t look quite as good as it does now but with some changes it can. I’m all for it.”