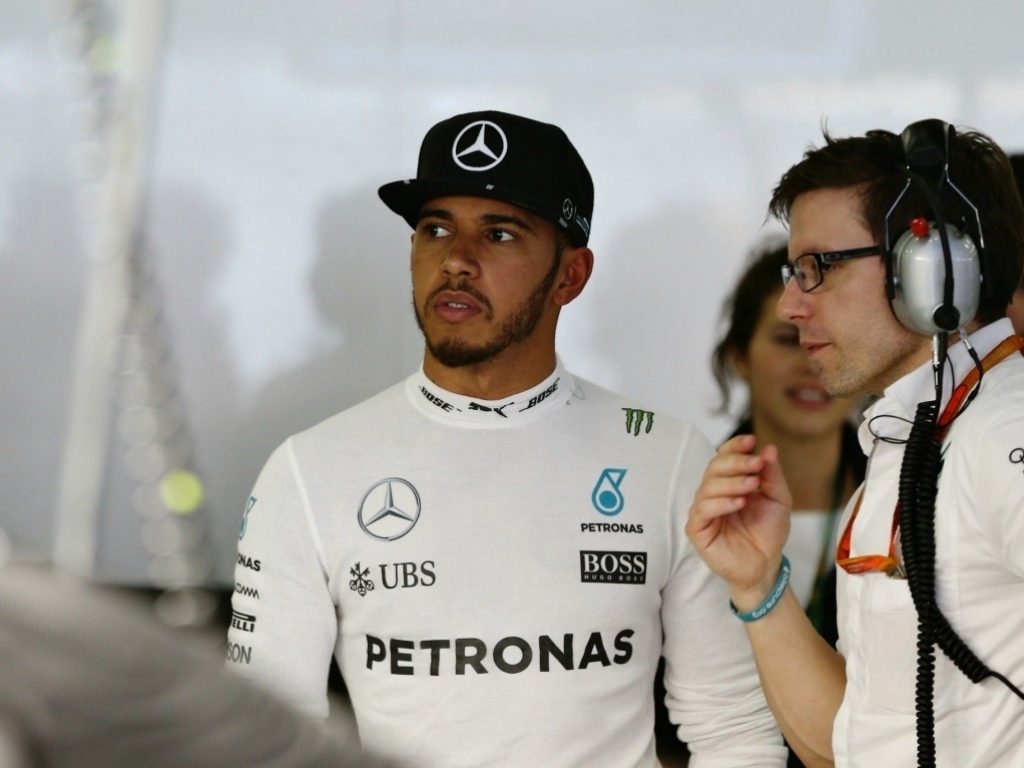 Lewis Hamilton is hoping that the time he took off between the Russian Grand Prix and this weekend’s race in Spain will aid him in his bid to record his first win of the season.

Hamilton’s Mercedes team-mate Nico Rosberg has won all four races thus far this season, while the Brit has finished second, third, seventh and second again last time out in Russia.

While the 31-year-old is frustrated with how his campaign has started, he lavished praise on his team for doing their best to help him achieve positive results.

“It’s been good to have a break after Russia,” Hamilton told reporters.

“Over time you reflect on each race weekend and what you might have done differently, so you can learn from each experience and move on. I’m really proud of the guys in the garage: we’ve had a hard time but they’re doing a fantastic job and I’m really happy with how we’ve been working together.

“Every weekend, we’ve got the car into a great place set-up-wise – I just haven’t been fully able to exploit it. So the glass is half full for me. It will be a big challenge but there’s a long way to go with 17 races left and, if the last four are anything to go by, there’s a lot more still to come from us.”

Hamilton’s season has also plagued with technical issues, but the defending World Champion is confident that the problems will be resolved ahead of the Spanish Grand Prix, and added that should he have a problem-free weekend, he believes that he will be able to snap Rosberg’s winning streak.

“The team has been on it 24/7 since returning from Russia so I’m confident they’ll get to the bottom of the problems we’ve been having,” he said. “I know I’m still quick. I’ve known that since day one in testing and, when I’ve had clean air and a damage-free car this season, I’ve shown it on track. I head to Spain confident of a good weekend.”